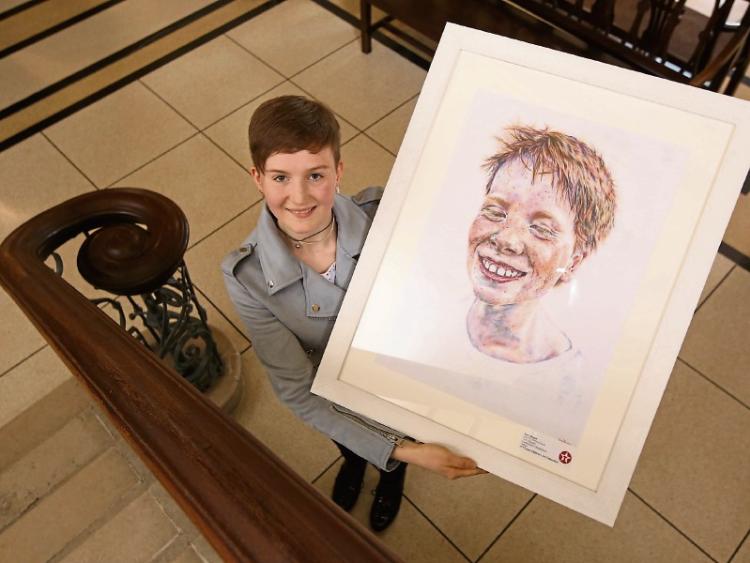 A young Laois artist is now making waves with Cúla 4 on the television channel TG4 through short episodes of drawing demonstrations.

Lucy Deegan is a 17-year-old from Luggacurran who won the 63rd Texaco Children's Art Competition earlier this year.

She brought her prize-winning entry from the Texaco Art Competition to Japan’s National Art Center in Tokyo, in August last.

Her artistic talent knows no boundaries and her gaeilge is fantastic too as you will see in the video below which is available on the Cúla 4 YouTube Channel.

In the video, Lucy demonstrates and talks the audience through how to draw Mike Wazowski which is a character from Pixar's hit film Monster's Inc.

Congratulations to Lucy on her success, are you going to have a go at the drawing?