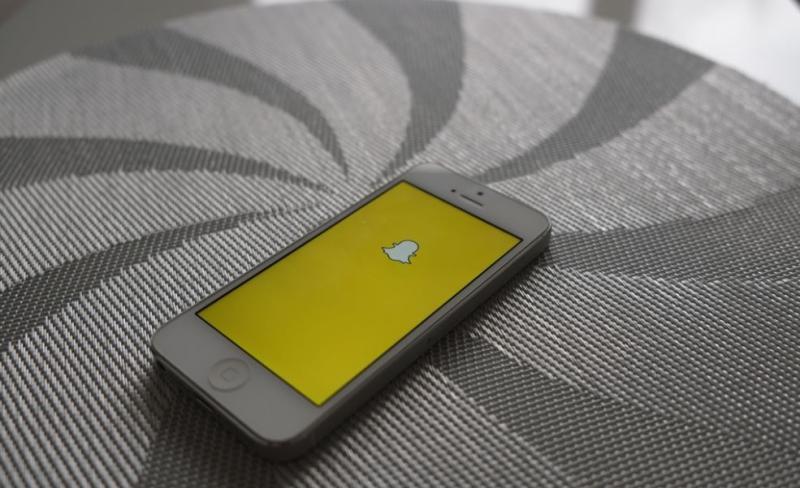 A message is circulating Facebook warning parents to check who is messaging their children on the Snapchat messaging app.

Pictures of explicit messages sent back and forth between young teenagers in Kilkenny and two other Snapchat accounts with anonymous users have surfaced on Facebook in a bid to show parents what is going on behind the screens of phones.

In the messages, it is claimed that teenagers are being encouraged to self-harm and attempt suicide. The person or people behind the anonymous account claim to know that the teenagers they are messaging suffer from mental health issues.

The following message is being shared online:

"This anonymous account is actively targeting young Kilkenny people encouraging them to self-harm and attempt suicide. The person claims to know who is suffering from mental health issues and states that as the reason they she/he is bullying them.

"It’s the most disgusting display of bullying I have ever seen. These are just small samples of some of the screenshots I have seen as most are too horrific to post. All of the girls that I know of that have received these messages are local and still in school.

"I’m aware they have contacted the Guards and I have also sent the screenshots I received to the Guards.

"I’m posting these here because, as a parent myself, I believe all parents should be made aware of the possibilities of social media and the lengths some bullies will go to cause serious harm.

"This is not a random post. This is on our doorstep and these are local children!," said Andrew McGuinness who has sent out this warning.

While this is happening in Kilkenny, this message was shared in Durrow, Co. Laois.

Gardai were unable to confirm whether this incident was reported as they said it is not the policy of An Garda Síochána to comment on posts that appear on third party social media websites.

However, gardai did wish to share the following advice:

If any person is concerned in relation to unsolicited emails/ private messages/ posts on social media websites An Garda Síochána would encourage persons to :

1.Don’t share more, don’t pay anything.
2. Look for help. You are not alone.
3. Preserve evidence. Don’t delete anything.
4. Stop the communication. Block the person.
5. Report it to An Garda Síochána.