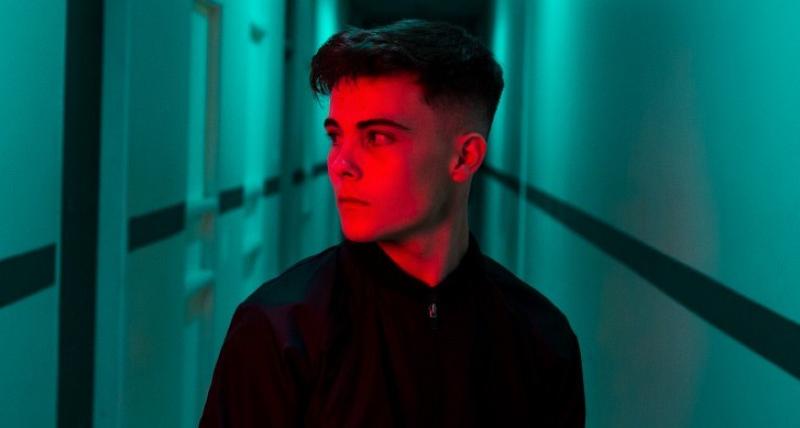 Laois musician Curtis Walsh is about to release his debut single ‘Full Recovery’.

Originally from Clondalkin in Dublin, 17 year old singer-songwriter Curtis Walsh moved with his family to Laois at a young age and began to grow a solid fan base playing local gigs and festivals.

Speaking to the Leinster Express ahead of the official debut single launch on Friday, July 27 Curtis said he is looking forward to the reaction.

“It feels really good it is really exciting. I can’t wait to get it out there and see what people think.

“It has been in the process for ages, working flat out. I have worked in studios before but this was a completely different experience, it was laid back and professional at the same time,” he said.

Curtis has been writing his own songs from a young age and 'Full Recovery' is his latest creation. The inspiration behind the song comes from his own life experiences.

“I wrote full recovery when I was seeing someone, she was going through a hard time and I could relate but I was trying to change her outlook on the situation after talking to a homeless fella, he changed my outlook and showed that things could be a lot worse,” he said.

Curtis has been attending vocal workshops with The Voice of Ireland vocal coach Dr. Trish Rooney as a result of winning The Una Healy Music Scholarship, has has performed at Electric Picnic in both 2016 & 2017, and was the youngest act to be selected for Hard Working Class Heroes Festival, while also becoming the youngest winner of the IMRO Christie Hennessy Songwriting Competition, collecting the prize in November 2017. He has also played to a packed 3Arena as part of a chairty gig in aid of Cycle Against Suicide.

Backed by Milestone Music Management at such a young age with great gigs under his belt including Electric Picnic and President Michael D Higgins’ summer garden party, Curtis is well on his way to being the next big artist in the Irish music scene.

The debut single will be released with an accompanied video that was professionally filmed in an abandoned building in Dublin. Watch a sneak peak at the song and video below.

The song will be available on Youtube on his channel here from Friday, July 27.