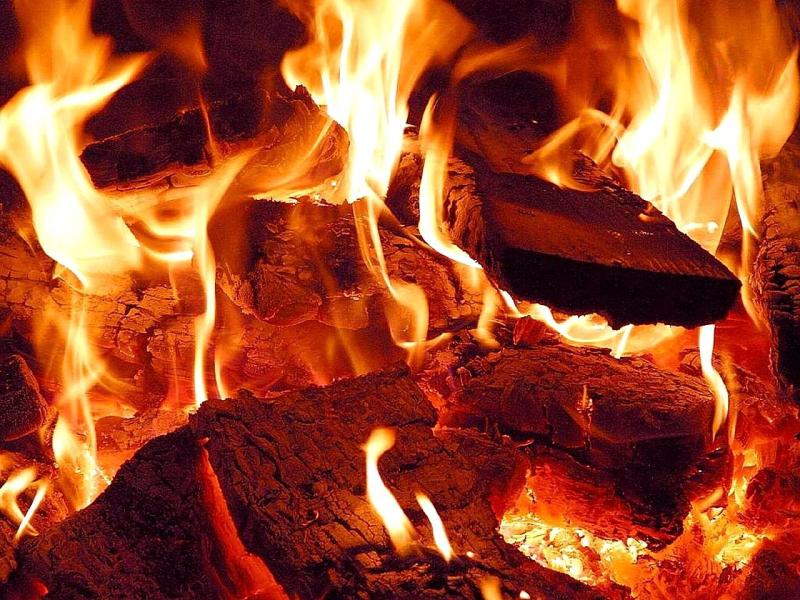 The regulations, which are currently being finalised and will be in place before September next year, will in effect make the entire country a low-smoke zone.

Minister for the Environment, Climate and Communications Eamon Ryan said he is making the announcement now to allow solid fuel suppliers to plan accordingly and continue to invest in less polluting alternatives.

At present, it is not possible to buy smoky coal in 42 towns and cities across Ireland, but elsewhere it is effectively a free-for-all.

That is all due to change by winter next year,  and many people will have to make different choices when it comes to solid fuel for home heating.

All coal and related products nationwide, including manufactured solid fuel and peat briquettes, will be required to emit less than ten grams of smoke per hour when burned, reducing to five grams by 2025, while the sulphur content permitted for all fuels will also be halved over time.

Wood sold for heating will have to have a moisture content of 25% or less reducing to 20% within four years, while wet wood will come with instructions to the purchaser about how to dry it.

This will, in effect, amount to a nationwide ban on smoky solid fuel, not just coal.

The EPA (Environmental Protection Agency) has highlighted that the main source of the most dangerous pollution particles in Ireland is the smoke from solid fuel burning for home heating.

Some of these particles are so tiny they can pass through people's lungs, enter their blood streams, and get in to internal organs, which can also result in headaches, breathing difficulty, eye irritation or cardiac issues.

The long-term impacts however, include asthma, reduced liver function, stroke, heart disease and an increased risk of lung cancer.

Minister Ryan has said that the new standards will mean people can still have fires, but using drier woods that are more efficient, burn better and are better value for money.