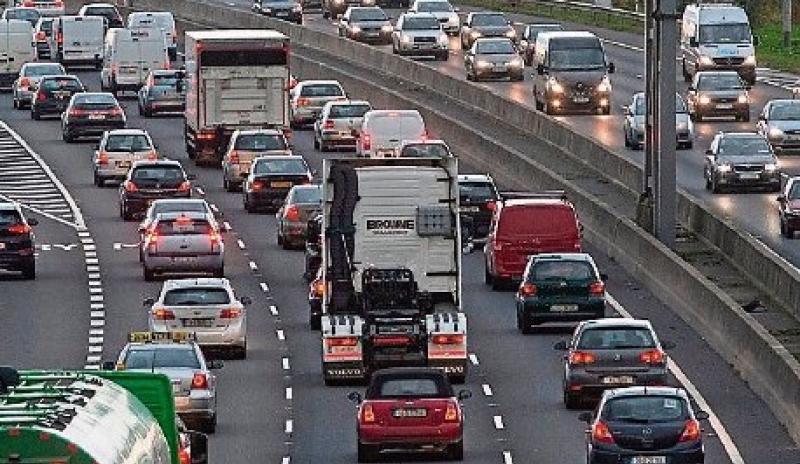 M7 not an issue for many remote workers during the pandemic

A new survey has revealed how much time workers have saved on commuting while working from home.

The survey was conducted by Censuswide on behalf of IT services group Auxillion and involved more than 500 office workers in Ireland.

The workers saving the most commute time are from Cavan, who saved 121 minutes, Westmeath (around 77 minutes), Kildare (over 71 minutes), Kilkenny (just under 68 minutes) and Wexford (roughly 65 minutes).

The research also found that 35% of Irish office workers believe working remote has improved their mental health, while 39% said their physical health had improved as a result of same, while 59% believe their work/life balance had improved.

The research also revealed that 82% of respondents want their company to offer a hybrid work policy when lockdown restrictions end.

This option was found to be more popular among women than men - 26% compared to 17%.

The survey found that no commuting topped the list (53%) of the benefits of remote working, followed by saving money (51%) and a better work/life balance (51%).

More flexibility also ranked highly (44%), as did reducing the carbon footprint/being good for the environment (38%).

Speaking following the publication of the research results, Eleanor Dempsey, Director of Consulting & Competency, Auxilion, said Irish businesses need to appreciate that the role and priority of work in their employees′ lives has changed as a result of the Covid-19 pandemic.

"While some organisations may never return to the office, others will be welcoming staff back in the months to come – putting an intense spotlight on their long-term strategies for staff, infrastructure, processes and governance," she said.