Love is in the Spanish air as Lisdoonvarna Matchmaking Festival relocates 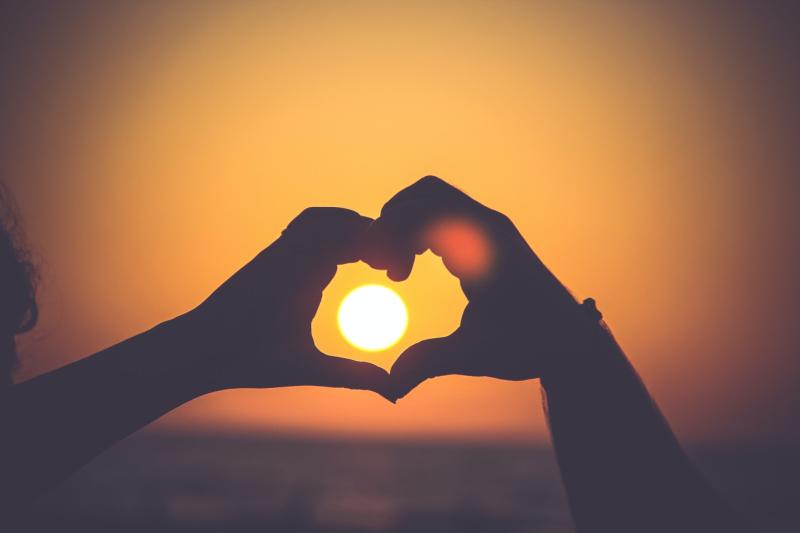 Love is in the Spanish air as Lisdoonvarna Matchmaking Festival relocates

The annual Lisdoonvarna Matchmaking Festival is relocating to Spain for this years event.

The popular festival which usually takes place in Co. Clare every September, was cancelled for the second year in a row due to the pandemic.

The cancellations were described as a "devastating blow for local businesses" as the event draws large crowds from all over Ireland, and abroad, to the North Clare town.

Organisers decided to take the festival to Cabo Roig, a small town in the Alicante region, and despite the change in location, veteran matchmaker Willie Daly promises that love will definitely still be in the air.

"I don't know quite what to expect, but it'll be wonderful to bring Lisdoonvarna over there. I'd imagine the Spanish fellas, with their Latin blood, will be a bit more forward than the Irish lads. Irish lads tend to be shy, and only get going once they've a rake of pints inside them."

The 79-year-old father of eight, who's Ireland's last traditional matchmaker, said he'll be using his well-honed techniques to conjure romance on Spanish soil, including bringing his 150-year-old “love ledger” with him to arrange dates.

The third-generation matchmaker said inquiries had already been flooding in from across the world following the release earlier this year of the Hallmark movie As Luck Would Have It, a romantic movie loosely based on the centuries-old matchmaking festival.