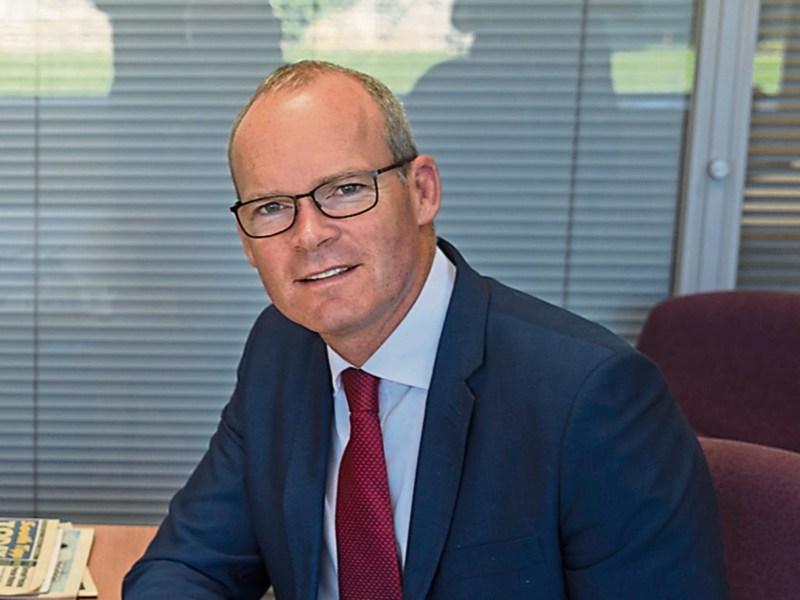 Restrictions are still on track to be lifted on the 22nd

Minister for Foreign Affairs Simon Coveney has said the Government remains on track to move ahead with the removal of Covid-19 restrictions on 22 October unless "compelling evidence" on rising infection rates suggests that approach should change.

Speaking on RTÉ's News at One, Mr. Coveney said the Government will listen to the advice of medical and scientific experts in finalising any decision.

He said Chief Medical Officer Dr. Tony Holohan, senior NPHET members and civil servants, are currently assessing the situation in hospitals, ICUs and in the community.

It comes as Minister for Health, Stephen Donnelly, said he is self-isolating after experiencing mild Covid-19 symptoms. A test returned a non-detected result.

Mr. Coveney said the pandemic is not over and "we still have lot of Covid in the community' and that despite the high level of vaccinations "it does not mean we can let our guard down".

Leo Varadkar 'can't rule out' some restrictions may remain beyond October 22nd@PatKennyNT pic.twitter.com/UvIM0WxMaQ

Concern has been expressed at a meeting this morning of the Senior Officials Group on Covid-19, about whether latest figures on Covid-19 represent a blip or a trend.

While no discussion was held about the plan to lift most remaining restrictions from October 22, the National Public Health Emergency Team is to meet next Monday to review the trends and advise Government on how it should best proceed.

A number of officials expressed concern that it appeared that complacency has risen and there may be a perception among some members of the public that the pandemic is over.

NPHET is to examine the data in detail, including any indications that the protection from full vaccination may be trailing down for some people who were vaccinated earlier in the national campaign.

Today's meeting heard that Ireland has just enough vaccine protection to allow it to be as open as it currently is.

He said the plan is to lift the remaining restrictions, to remove the vaccine pass from restaurants for example, but that is something they will have to consider depending on where they stand with the numbers and depending on NPHET's advice.

Mr. Varadkar said he "can't rule out the possibility that we may reopen but still retain some restrictions" later this month.