Students at IT Carlow patrol bars after drink spiking 'surge' 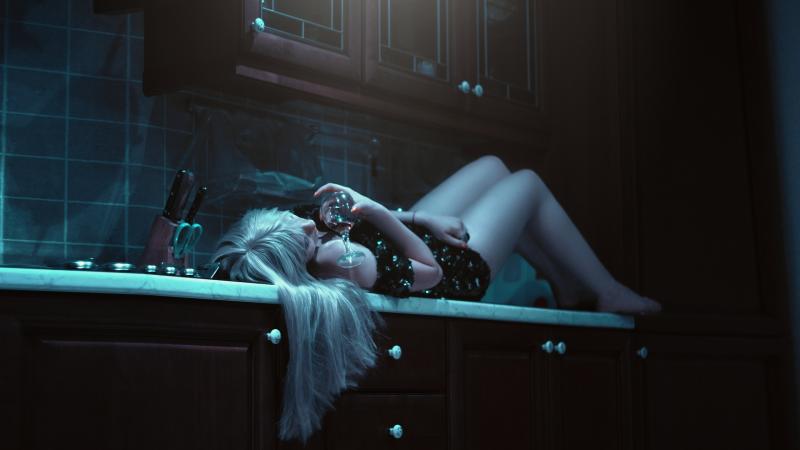 Image by Khusen Rustamov from Pixabay

Students at IT Carlow, which is attended by many Laois students, are patrolling bars after a reported surge in drink-spiking.

Volunteers on patrol will act as a point of contact for anyone worried they may have been spiked, or who feels unsafe.

Thomas Drury is the president of the Students Union.

"We feel it should be a priority of ours to ensure students can feel safe on a night out without having to worry about themselves or their friends being spiked. This campaign steps up our efforts in putting an end to this drink-spiking crisis," he said.

Individual students are playing their part, with Laois student Alex Kelly providing the SU with a simple device to help prevent spiking; a small circular card to place over an individual's drink.

Bars popular with students around Carlow town have reportedly pledged their support to end the crisis.