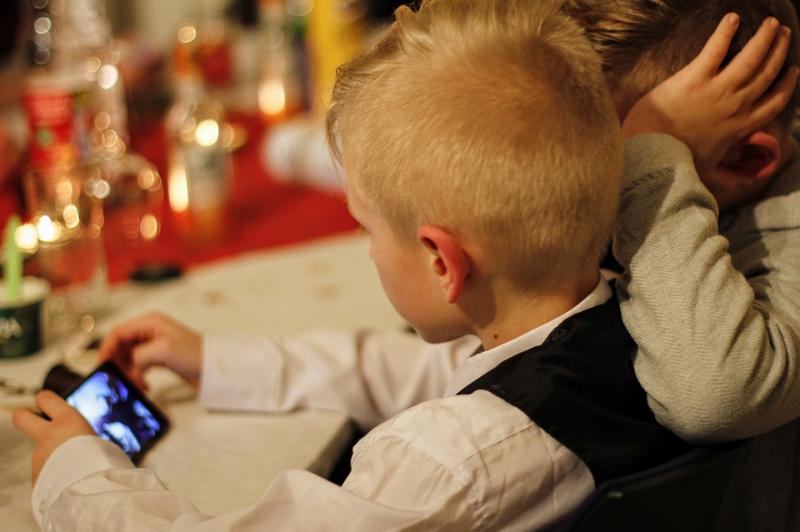 A new report has revealed that 62% of children aged between 9-17 use social media.

The report was commissioned following a recommendation put forward by the National Advisory Council for Online Safety (NACOS) that acknowledged a need for up-to-date research and evidence about the state of online safety in Ireland.

The research was based on interviews carried out by Ipsos-MRBI. The findings of the report revealed that:

83% of children believe the internet is positive and good elements exist online for their age group.

24% of young people are upset when people are nasty and 22% struggle with bullying.

53% of parents say they help their child when the Internet bothers them, and only 19% of children tell their parents about issues they have on social media.

Children’s digital literacy is advanced and almost half of the 9-12 age group know how to create and post online video or music. For 13-17-year-olds, this rises to 85%

Minister for Culture, Arts and Media, Catherine Martin launched a new report of a national survey of children, their parents, and adults regarding online safety today.

Minister Catherine Martin described the report as 'crucial' and 'shines a light' on how people use the internet.

She said: "While illuminating both the positive and negative parts of the online world, the risks identified in this report underline the need for regulation, for example, the prevalence of cyberbullying, particularly among 13-14-year-olds."

Minister Martin said she is progressing the 'Online Safety and Media Regulation Bill' as a matter of urgency as a result of the report.

"The Bill will establish a robust Online Safety Commissioner, as part of a wider Media Commission, whose goal will be to tackle the availability of defined categories of harmful online content, including cyberbullying content, through binding Online Safety Codes." she added.