Nearly half don't believe it will get more people into politics 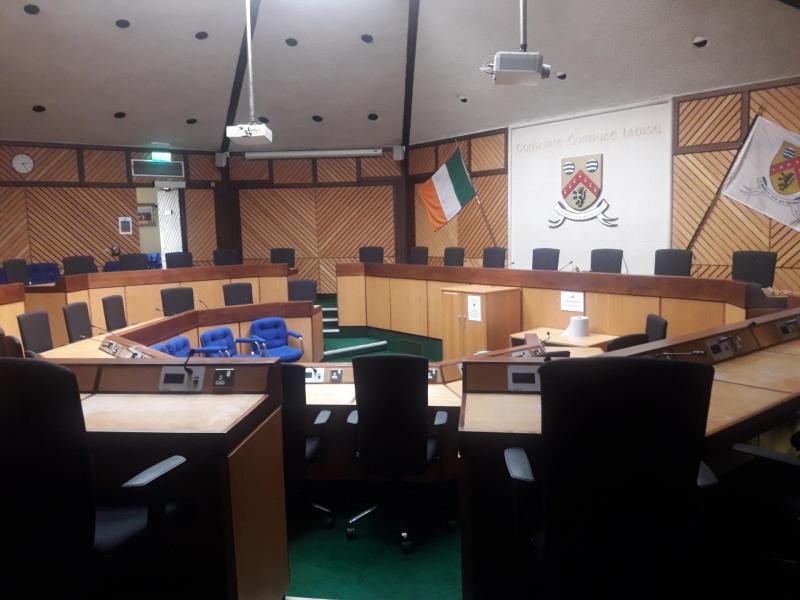 A big majority of county councillors in Laois and other parts of the country want to keep video meetings and other types of hybrid working ushered in by the pandemic but nearly half don't believe it will get more people into local politics, according to a national survey.

The report titled 'The role of video conferencing in supporting local government' is published by the Association of Irish Local Government (AILG) in collaboration with Zoom.

A survey was conducted on Ireland’s 949 elected council members and the report outlines how video conferencing supported the continuation of council work throughout the Covid-19 pandemic.

139 councillors responded to the survey, 34% were female and 66% were male. Nearly half of them live in a rural setting with the remainder in cities, towns or villages.

Findings of the report include:

94% of councillors agreed that their council has been proactive in moving meetings online since the start of the pandemic.

81% believe a hybrid environment facilitates better family, personal, work, or study balance within their role as an elected representative.

51% believe that a hybrid environment will encourage more participation in Local Government from underrepresented groups including women, under 35's, self-employed, full-time carers, and people with a disability.

The following were cited as key benefits to conducting statutory council meetings with a hybrid option:

President of the AILG, Councillor Nicholas Crossan paid tribute to the elected councillors and local authority staff on the efforts taken to ensure the continuation of their front-line council work throughout the Covid-19 pandemic.

"Listening to feedback from councillors on their use of video conferencing over the last 18 months evidently demonstrates several positive learnings we can take from this process, including the desire to retain a hybrid model for conducting future council business." he added.

He said it was positive to see councils demonstrate innovative ways of working which is proven by the proactive approach to transitioning online.

"There is now a realisation that it opens opportunities to ensure more diversity and gender balance for our local authorities." said Mr. Crossan.

The AILG said they hold the view that physical in-person meetings of the council should always be the default and preferred option but fully support a hybrid model that is accessible for all elected members.

Elected members of each local authority must decide by resolution of the elected council to amend their own standing orders to provide for the additional option of a hybrid model for statutory meeting.

The survey was conducted on 949 councillors from September 6 - September 24 and received 139 responses representing a 15% response rate.

The full report can be read here.