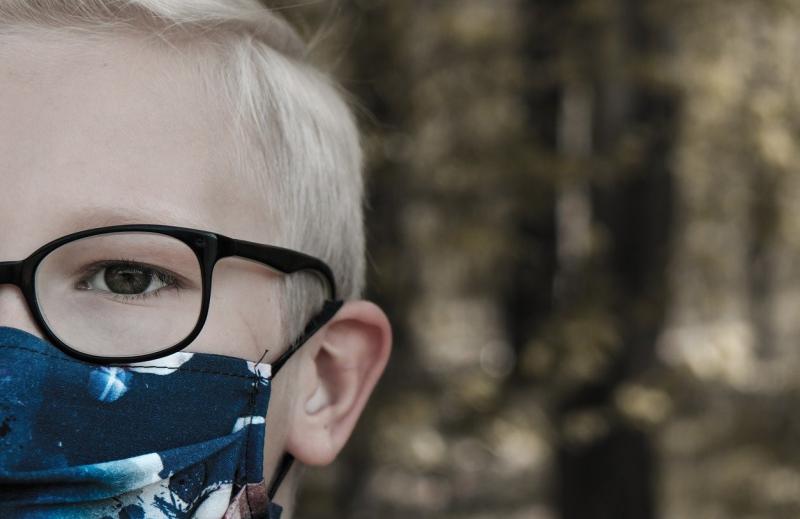 In a relaxation of rules on mandatory mask-wearing for primary school children from 3rd class up, the Department of Education has said it is not the intention to exclude children, with schools urged to take a pragmatic approach.

The Department of Education has revised last week's controversial instruction issued to schools, which directed that older children should be refused entry to primary schools if they decline to wear a mask without medical reason.

New guidance on the matter issued this morning by the department in a Frequently Asked Questions format, outlines that "it is not intended that any child will be excluded from a school in the first instance".

Primary school principals now have the flexibility to excuse pupils from wearing face coverings if they feel it is “not appropriate” for the child’s needs.

It has been reported that doctors received a lot of requests from people seeking proof of medical exemption from mask-wearing for their child.

Speaking on RTÉ Radio's Morning Ireland, Dr Mary Favier, president of the ICGP and Nphet member said it had been an issue last week.

"GPs were very busy with the exemption of masks but that's largely died down,” she said.

The new guidance from the Department of Education outlines that "every effort should be made to clearly communicate the public health reasons behind the wearing of a face mask".

It also urges that a "a solution focused engagement between the school and the child's parents or guardians should take place with a view to resolving issues".