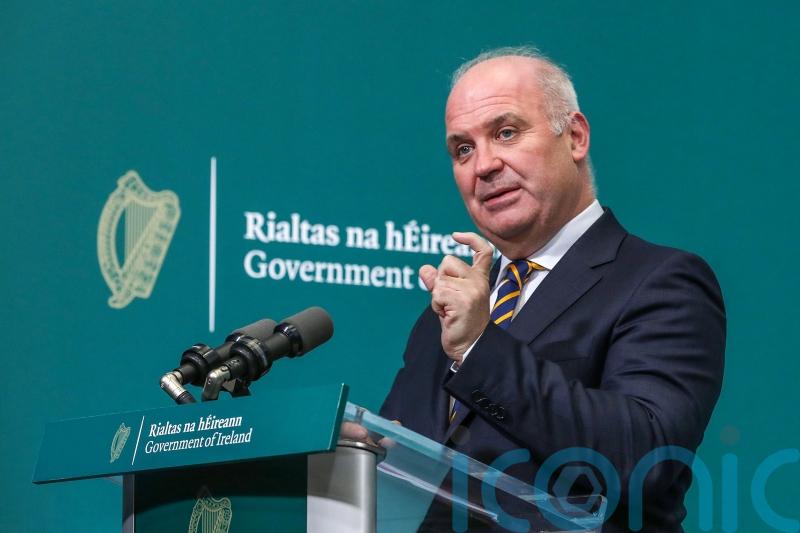 The outgoing chief executive of the Institute of Directors will oversee the external review of the abandoned appointment of the chief medical officer to a university professorship.

Health Minister Stephen Donnelly confirmed that Maura Quinn will carry out the review.

He said, "Ms Quinn has offered to carry out this review pro-bono and will report back to me in June. It is my intention to publish the report following its consideration.”

Dr Tony Holohan ultimately decided against taking up the proposed secondment to Trinity College Dublin after a dispute over the transparency of the process that would have seen the state pay his annual salary of €187,000 through competitive research funding, administered by the Health Research Board. 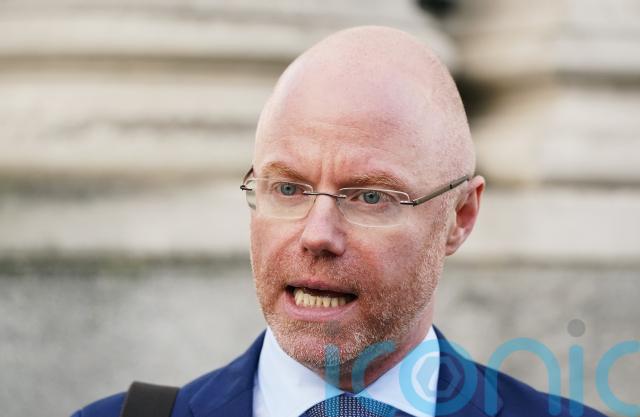 In a statement Minister Donnelly said: “Last week I announced I was initiating an external review in relation to the process of the proposed secondment of the chief medical officer and research proposal, to examine learnings and recommendations that could inform future such initiatives."

As part of the review, Ms Quinn will look to “determine learnings” from the process at the department and make recommendations that could “inform future such initiatives”.

A report into the controversy compiled by the secretary general of the Department of Health, Robert Watt, was published last Wednesday.

He said Dr Holohan had initiated contact with the third-level education sector on a potential new role and indicated a secondment was his preferred option.

Mr Watt said that while Minister Donnelly was made aware of Dr Holohan’s planned move to Trinity before it became public, and indicated support for it, he was not informed of the full details of the secondment arrangement.

However, Mr Watt said there was “nothing unusual or exceptional” about the potential arrangements in respect of Dr Holohan, who was poised to become professor of public health strategy and leadership at Trinity.

Mr Watt said it was his delegated responsibility to deal with administration within the Department of Health.

“The minister was not involved in the specific terms of the arrangements,” he said.

“This is, I believe, appropriate given the division of responsibilities, legislative provisions, custom and practice and normal administrative arrangements.”