REVEALED: How many people applied to become a Garda? 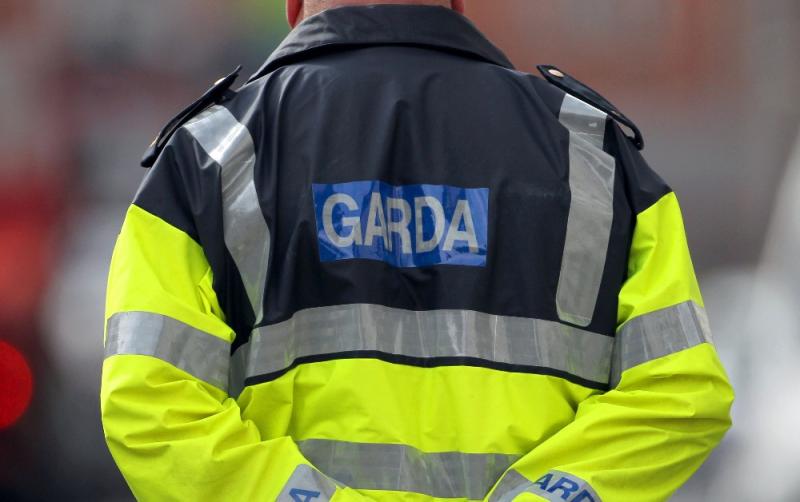 REVEALED: How many people applied to become a Garda?

The number of people applying to become a garda has doubled in the last three years, the force has said.

More than 11,000 people have applied to become a garda, more than double the number of applications from the last recruitment competition in 2019, when 5,197 people applied. 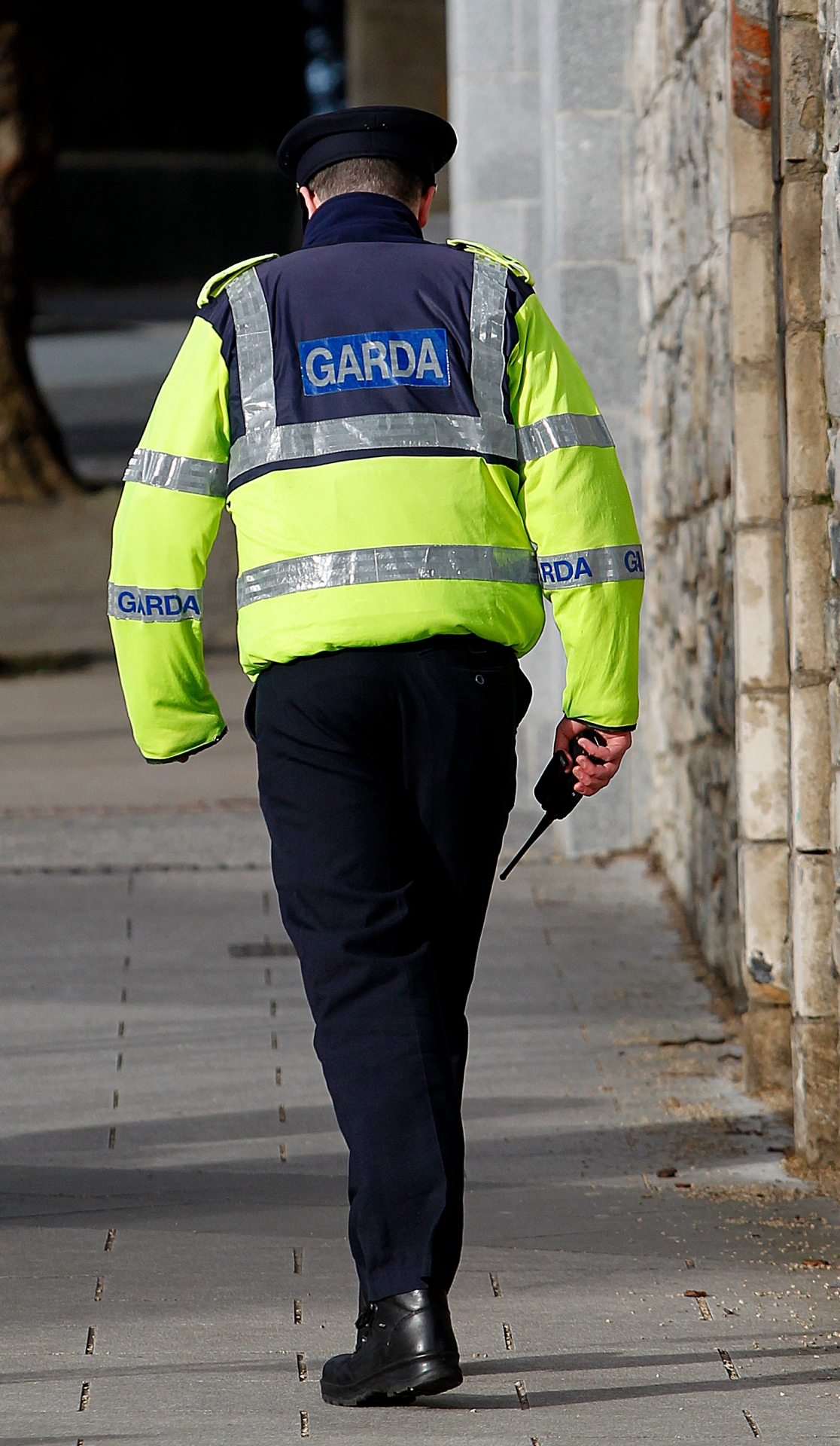 Approximately 40% of the applicants in its latest recruitment competition were women, gardai said.

The figures also show there has been an increase in the numbers applying from across a range of ethnic backgrounds.

More than 460 applications were made under the Irish language stream.

The competition, which closed for applications on March 16 2022, received 11,075 applications.

It is planned that 800 people will be recruited from this competition for garda training this year.

The vast majority of people who declared their ethnicity when applying were white-Irish, more than 8,570.

Almost 600 applicants said they were white/any other white background, up from 347 in 2019.

Some 43 people said they were Irish travellers, up from 14 Traveller applicants in 2019.

The number of black or black Irish African applicants totalled 132, a huge jump from 23 applicants of a similar background who applied in 2019.

Some 1,196 people did not declare their ethnicity or preferred not to say.

A garda spokesman said that “significant outreach work” has been done by garda personnel at local and national level to encourage people from diverse backgrounds to apply to become a garda.

The garda recruitment competition is being run by the Public Appointments Service on behalf of An Garda Siochana.

Speaking on Friday, Garda Commissioner Drew Harris said: “In our centenary year, it is very gratifying to see the continuing high level of interest in becoming a member of An Garda Siochana.

“This speaks to the connection we have with communities and the desire among citizens to give back to those communities by becoming a garda.

“The increase in applications from across all ethnic backgrounds is also very welcome and encouraging, as is the level of application from women.

“We know we have a lot of work to do to become more representative of the public we serve, but this is a good start.”