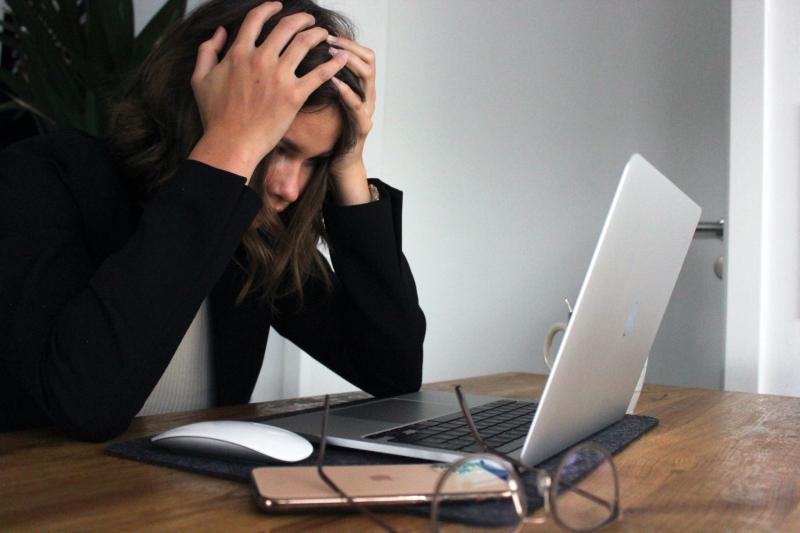 Disengaged employees present an issue not only to Ireland, but to the global community

An alarming 63% of employees reportedly feel disengaged from their workplace – amidst companies struggling to form a post-pandemic work culture which is fit for a hybrid world.

According to findings from a Robert Walters poll, Ireland is facing a ‘Disengagement Crisis’ with almost half of white-collar workers claiming that their workplace has become unrecognisable in the past 12 months – with high staff turnover (54%), less people coming into the office (49%), and a subsequent decline in team socials (43%) being the main drivers.

Alongside the above, a gloomy economic outlook (32%) and the appeal of moving abroad (28%) is causing employees to disconnect from the workplace – investing less of their personal selves and opting to simply ‘get their head down’ and ‘the work done.’

“I was somewhat surprised to see the findings from our research – especially given the investment made by employers into workplace culture over the past 3-5 years, as well as the more recent focus on luring workers back into the office.

“What is apparent here is the traditional tactics used to build a lively, inclusive, and social workplace culture are simply not cutting it. The hybrid-working world and subsequent decline in office attendance is having a detrimental impact on employee engagement and companies must act fast to keep employees engaged and attract the best professionals.”

Disengaged employees present an issue not only to Ireland, but to the global community. Recent statistics from Gallup show disengaged workers are costing the global economy $7.8 trillion in lost productivity. Also released was the global average of worker engagement which stands at 20%, a figure Ireland trails behind at 13%.

Both employment and foreign investment in Ireland are at record highs. However, employers are still nervous about losing employees and offering disengaged employees pay hikes in order to retain them.

A recent announcement from the Bank of Ireland stated that over half of the Irish workforce could expect a rise in pay over the next 12 months. Results from the Salary Budget Planning report by WTW, 61% of firms budgeting for higher salary increases compared to 2021.

Suzanne adds: “Despite many employers giving midyear pay reviews to increase engagement and retention, this really is a short-term remedy.

“Much greater focus needs to be given to the wider topic of employee engagement - which should no longer be considered as a ‘buzz word’ or an intangible, immeasurable HR concept that is a ‘nice to have.’

“Employee engagement is a key driver of motivation, commitment and productivity in the workplace – in a business sense employers need to appreciate that it really does impact the bottom line.”