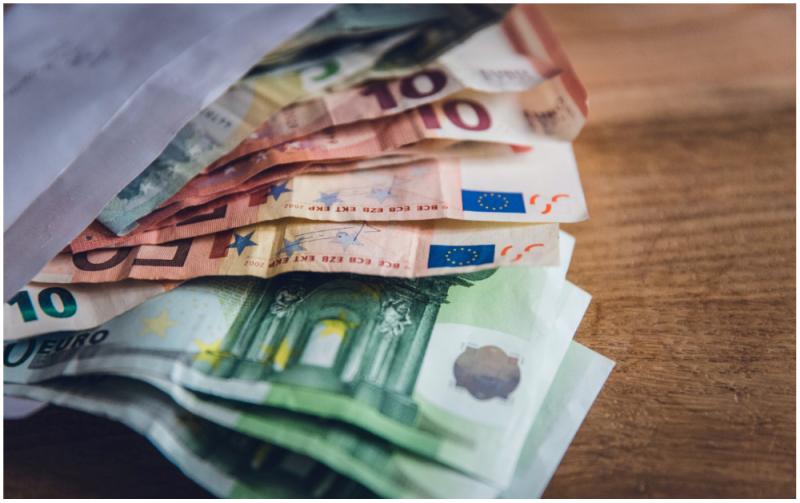 Younger workers face paying an extra €2,500 a year in taxes so that older people can retire at 66, according to the Irish Fiscal Advisory Council.

The council said people now in their 20s, 30s and 40s will foot the bill for Ireland’s growing number of pensioners, which is estimated to rise by 50pc by 2040

IFAC analysis has found that people earning an annual salary of €35,000 will pay an extra €2,000 a year in PRSI payments to fund the future pension pot.

In its pre-Budget submission, the IFAC says: "the Government has not responded to the Pensions Commission recommendations on how to address pension funding shortfalls but has indicated that it does not intend to raise the retirement age.

"Annual spending on pensions is set to rise by about 1½ to 2 per cent of GNI* (about €4 to 5 billion in today’s prices) by 2030. The Government needs to make choices about how to address these challenges, including how it intends to reallocate spending from other areas and/or raise taxes".