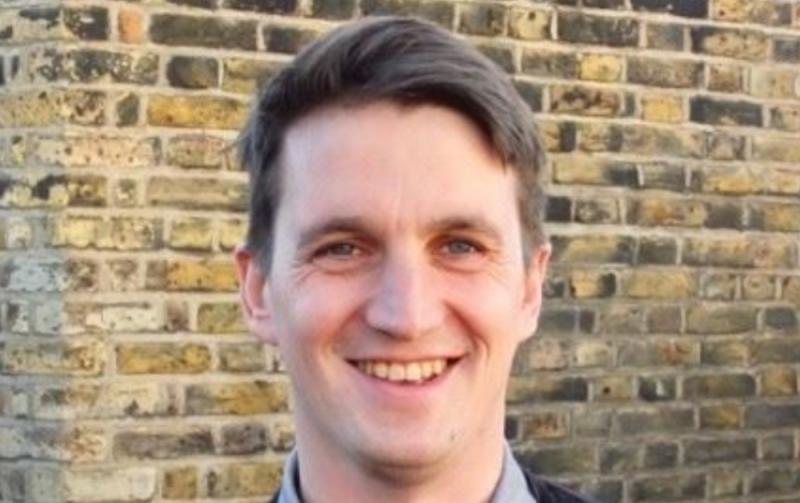 As CAO results are awaited by students across the country, a successful businessman has urged students not to stress over CAO places as he regularly hires people straight from school.

The founder of the company who actively monitors hacking forums to find young talent said that while he missed out on his preferred course by a “massive margin” he now owns a successful company, proving there is more than one path to getting where you want to be.

OnSecurity has gotten some of their best and brightest staff straight out of secondary school and are encouraging disheartened students to focus on making contacts, show enthusiasm, and getting their foot in the door as they remind students there are now also great alternatives to 3rd level courses.

Mr O'Neill said: “Between the cost of college courses and the rising price of student accommodation, Irish University students may actually end up leaving college in debt, so learning on the job while getting paid is starting to become a bit of a no-brainer for certain career choices.

“You could be on €40-60,000 by the time your peers leave university and head out into the job market.

“OnSecurity is part of a new breed of companies that care about individuals, their aptitude and their potential, not about degrees," he said.

“We have hired and trained nearly 10 technical staff straight out of secondary school, and have even gone so far as to put people on contracts while they’re still in school. We also have a number of people who have changed careers completely (our most recent pen-testing hire was a practising GP).

"We monitor hacker forums and sites like hackthebox for talent. We also use our current crop of staff to find up-and-coming pen-testers.

“We honestly don’t care if you have a degree or not, if you do, great, if not, also great. It’s about your enthusiasm, interest in your subject and potential ability to learn,” Mr O'Neill said.

The company founder said that a number of their former staff have now gone on to work for HackerOne, one of the most highly regarded cyber security companies in the world.

“We hired them straight out of school, started them on entry-level salaries, trained them up, and they are probably earning close to six figures now,” he continued.

“Our head of growth, Dan, who had previously worked as a bartender, started out with us as a junior software developer. We found his talents were better used in helping us to grow the bottom line, and now three years later he’s running the whole growth team with five staff under him.

“I’m not convinced of the value of going to university for technical disciplines. Especially if you’re going to come out of that experience heavily in debt. You could have three or four years of professional experience, a good salary under your belt, and no debt instead.

“We need to move away from the mindset of college being some sort of gate we must go through that gives us permission to go out and be successful in what we want to do,” Mr O'Neill said.

O’Neill added: “I believe there are loads of paths to where you want to get to and some are longer than others.

“I missed out on my preferred course, I think it was to be a Vet, by a massive margin, 150 points or so. I ended up doing computer science in IT Blanch which I hadn’t even remembered putting down as a choice when I was offered it!

“I didn’t take that course very seriously, it ended up taking me six years to complete a four-year course) and I didn’t really want to work in IT when I left,” he said.

O’Neill then travelled for a couple of years before by chance seeing that the Government were funding Master's degrees in certain subjects, cyber security being one of them.

“The one-year degree took me two years, and then I still didn’t work in IT for a long time after it,” O’Neill said.

In his twenties, he lived in America, France, Tanzania, Australia, and the UK, where he eventually settled.

Mr O'Neill said everything changed when he got a job with Barclays in the UK and they sent him on a pentesting course.

“I worked as a labourer digging trenches on a building site in Australia when I was 29. By 39 I owned a cyber security business with 25 staff and seven-figure revenues.

“I’ve no regrets, I’m happy with my convoluted journey to this point. In fact I can’t think of anything that I would have liked to have done less in my twenties than running a business and being responsible for paying the mortgages of 20 people," Mr O'Neill said.

“I quite often advise people looking to get into IT security that they don't need to go on to 3rd level (even if they have the option) to achieve their goal so don’t stress over CAO results there is always another route and tons of free online resources in whichever path you choose,” he said.