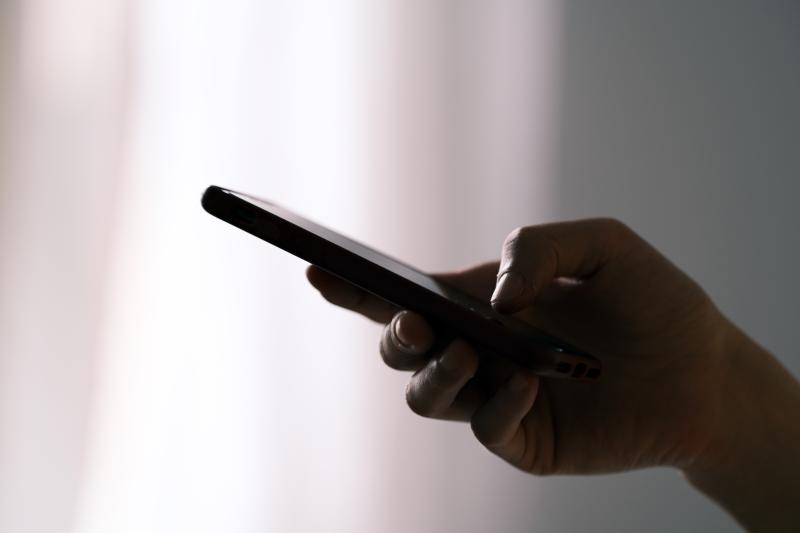 The programme was particularly important during the COVID pandemic in enabling communities to stay in touch with each other and with emergency supports.

James Browne TD, Minister of State at the Department of Justice, has announced an extension of the Text Alert Rebate Scheme.

Speaking at the National Ploughing Championships this week, the Minister said:

“I am pleased to announce today that my Department will be providing €150,000 in financial support to Community Text Alert Groups in 2022, continuing this Government’s support for crime prevention in rural communities.

“Text Alert Groups registered with An Garda Síochána can apply directly to Muintir na Tíre, who administer the scheme, for a rebate of up to €350 on their 2021 costs.”

The grant will continue to be administered by Muintir na Tíre. Under the scheme, eligible groups will receive a rebate of up to €350 towards their operating costs. Groups can apply by completing a simple application form available at https://www.muintir.ie/community-alert/text-alert-rebates/ or by contacting Muintir na Tíre before November 30 next.

“Text Alert has been a phenomenal success in preventing crime. Muintir na Tíre, in partnership with An Garda Síochána, has rolled this programme out to over 1,000 local community groups, mainly Community Alert groups.”

He commented that a recent survey of groups by Muintir found that 95% of groups felt Community Text Alert was relevant and useful to their communities.

He urged any communities who are not already operating the programme through a Community Alert or Neighbourhood Watch group to contact Muintir na Tíre for help in forming such a group.

The programme was particularly important during the COVID pandemic in enabling communities to stay in touch with each other and with emergency supports.

“Community Alert, and Text Alert, represent the most positive way communities can prevent crime and increase safety in their areas. Since it was launched at the Ploughing Championships in 2013, Text Alert has developed incredibly to involve over 200,000 subscribers with an estimated 3 million text messages sent in the last year.”

He said “we look forward to continuing this positive partnership with An Garda Síochána and the Department of Justice.”