6,000 pupils ‘left on the side of the road’ after school bus fees waived 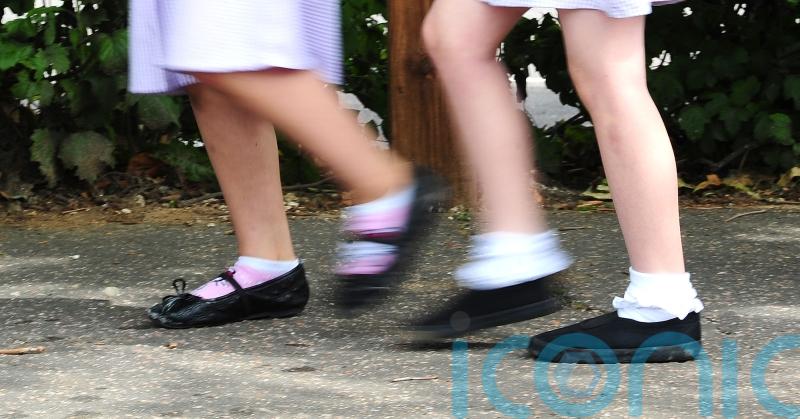 School children are being “left at the side of the road” due to failures in the school transport system, an Oireachtas committee has heard.

Sinn Fein’s Donnchadh O Laoghaire said the Department of Education should have anticipated the capacity issues that would result from the minister’s announcement that the 500-euro fee for school bus transport was to be waived for this academic year.

More than 6,000 children who applied for school bus places did not get a space as demand soared.

Most of those who did not get a space do not meet the Department of Education’s criteria for school transport and so are regarded as concessionary. 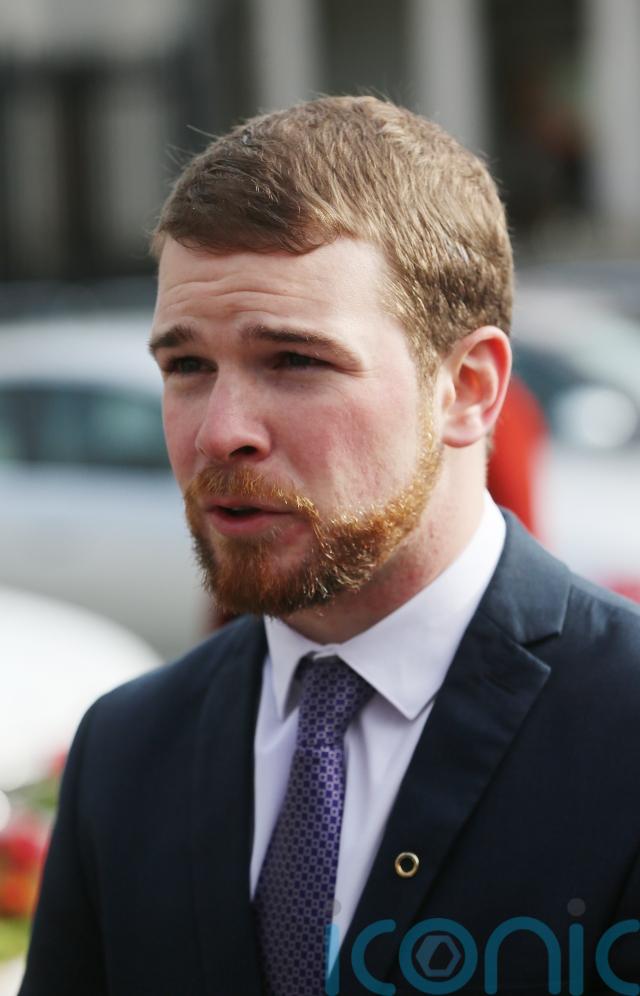 Mr O Laoghaire described expanding school transport services as a “no-brainer” but said the “department should have seen this coming”.

“They should have anticipated the impact of this and prepared to find the additional capacity over the course of the summer months,” he said.

The committee heard that the children and families who feel particularly let down are those who have relied on the services for the last couple of years.

The Cork South-Central TD told Education Minister Norma Foley that a lot of people would have applied on time and would have got a place until somebody else applied later, after it was reopened.

“Those are the parents and the children who have been let down the most, who are being left at the side of the road, who are trying to figure out how they might have to drop hours and things like that (to bring children to school),” he added.

He made the comments as Ms Foley appeared before the Education Committee on Wednesday. 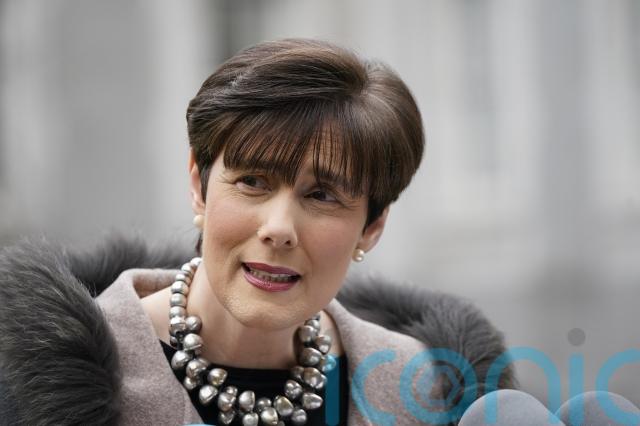 She told the panel she was aware of the “difficulties” and “frustrations” families were feeling.

She said she was trying to see if there was “scope” for additional funding from the Department of Expenditure in the upcoming Budget to provide more pupils with free school transport.

“In the context of the upcoming budget, I am in discussions with Minister (Michael) McGrath to see if there is potential for that particular cohort who have been concessions previously and where there was capacity, that we may have an opportunity in the context of the budget to do something there,” she said.

Ms Foley defended the measure, saying it had been introduced as a consequence of an “unprecedented cost-of-living challenge” and that 300 million euro was being spent on school transport, up 40 million euro on last year.

She said capacity on the school transport system had increased by 21% this year.

She told the committee she knows a mother who gave up work nursing in a hospital to take her children to school, and another who has three children attending school, only one of whom has secured a bus space.

“It’s a fantastic initiative, as you have said, there’s been an increase (in take-up), but we have left 6,000 standing on the side of the road,” she said.

Fianna Fail senator Fiona O’Loughlin said the “unintended consequences” of the fee waiver had caused families across the country to be “stressed”.

“People are at complete loss, families that have had concessionary tickets for years, but don’t have them now, families where some children have received tickets, and some haven’t,” she said.

“Families who have had to take annual leave now to try to ensure their children get to school, and indeed some who are visiting getting a second car to be able to bring their children to school.

“It is a cost-of-living measure. But also we’re trying to take extra cars off the road. The fact that we’re in the fourth week of school and debating this simply isn’t good enough.

“All of these issues should have been resolved in July and August.”