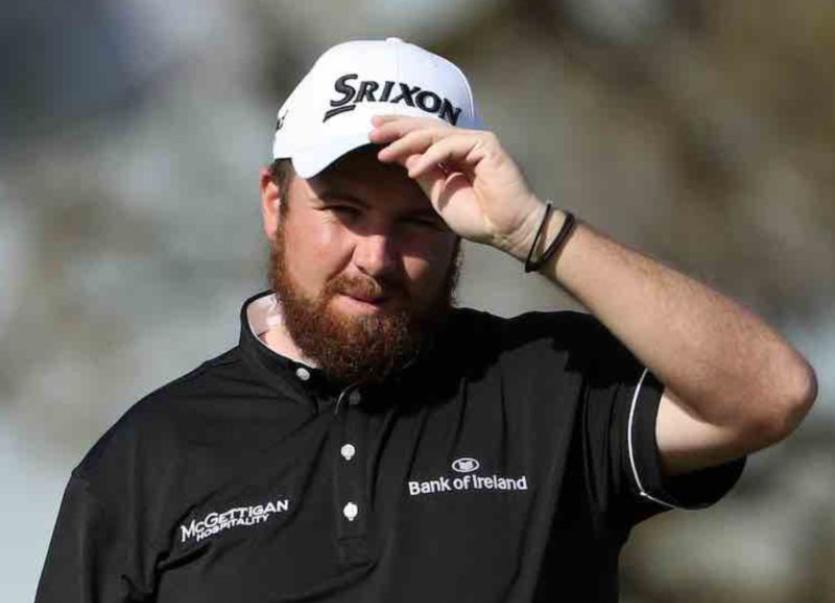 THE Abu Dhabi HSBC Championship boasted one of the strongest fields on the European Tour last year, and this week’s renewal will be even stronger.

The Offaly golfer will return to the site of his first Rolex Series win, when he tees it up this week. Lowry birdied the final hole at Abu Dhabi Golf Club to triumph in what turned out to be a pivotal week in his career. He later went on to win his first Major, the Open Championship.

Four-time Major Champion Koepka joins Lowry in the field along with other top-ranked Americans Patrick Cantlay and Bryson DeChambeau.

Tommy Fleetwood, Bernd Wiesberger, Danny Willett, Lee Westwood and Rafa Cabrera Bello are among the other top names who will tee it up in Abu Dhabi from Thursday.

American Cantlay is the bookies’ favourite to land the title at 8/1, with Fleetwood next best at 10/1.

However, at odds of 18/1, defending champion Lowry is a decent each-way bet to prevail at Abu Dhabi Golf Club, especially in the wake of his second place finish in Hong Kong at the weekend when he carded a final round of 64.