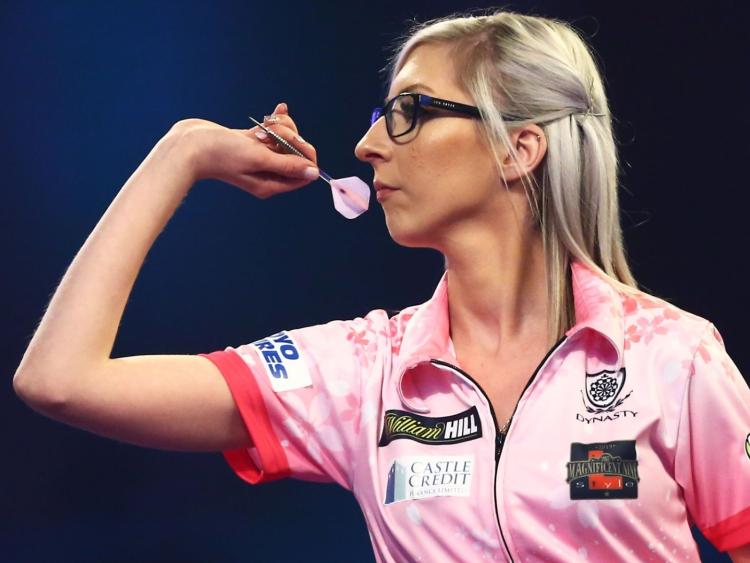 Top darts player Fallon Sherrock who hit the headlines for her performances in the PDC World Championships is coming to a venue in Laois in May.

Sherrock will be appearing at an event in O'Loughlin's Hotel in Portlaoise on May 17.

There are a limited numbers of available positions to play the breakthrough star.

Sherrock is also part of a 'Legends of Darts' tour taking place across the UK.

Last month, Sherrock became the first female to win a match at the PDC World Championships by beating Ted Evetts.

She later defeated Mensur Suljović before losing to Chris Dobey in the third round.