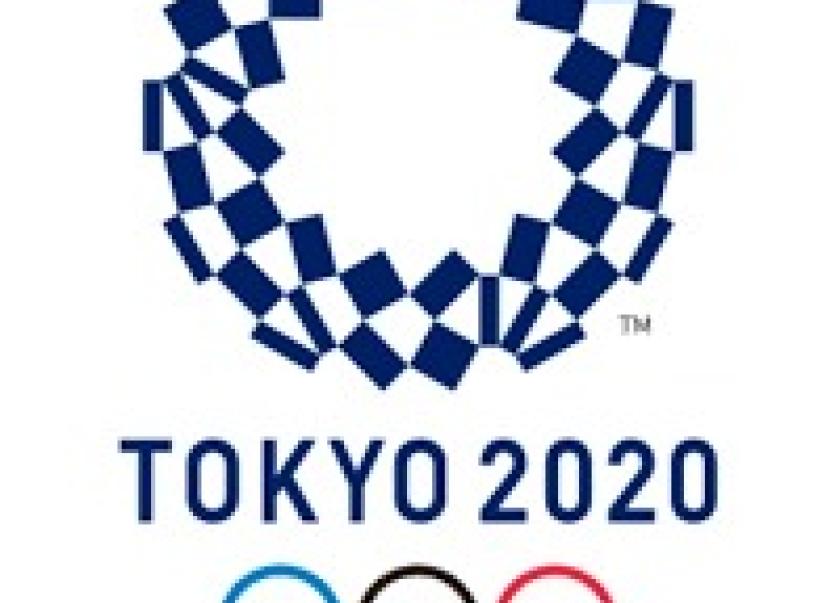 Until recently, organisers were firm in their belief that the Olympic games would not be postponed as athletes across the world have been rigorously training for this years games.

The United States Olympic Committee,the British Olympic Association, and the Olympic Committees in Germany, Australia, Brazil and Norway all called for a postponement of the games as health and safety concerns of their athletes began to arise.

The games were originally scheduled to take place from Friday July 24 until Sunday August 9 2020.

Update - A press release from the Olympic Federation of Ireland released this afternoon reads:

"The Olympic Federation of Ireland welcomes the decision to postpone the Summer Olympic Games to 2021, considering the current global crisis. Given the fast developments around the world with the Covid-19 pandemic makes this the correct decision under difficult circumstances.

"The focus for Team Ireland now will be on protecting and safeguarding the Irish athletes over the coming months and ensuring that they can bounce back to full training and be in peak condition for a successful Games in 2021."

The Olympic Federation of Ireland CEO, Peter Sherrard welcomed the call, acknowledging the complexities involved in postponing the Games saying,

“This is the right call given the times that we are in. Nonetheless we recognize it was a difficult call for Japan to make, and we are looking forward to working with the IOC and countries all over the world to make Tokyo 2021 a poignant moment for the whole world once these difficult times are over.”

“This decision, while totally appropriate, will impact on sport and our athletes in different ways, there will be mixed emotions. Our focus is to continue to engage with and support our sports as we gather as much information to determine how this will impact on both athletes who have already qualified and those who are on the path to qualification.”