FAI 'exploring all options' for potential resumption of League of Ireland 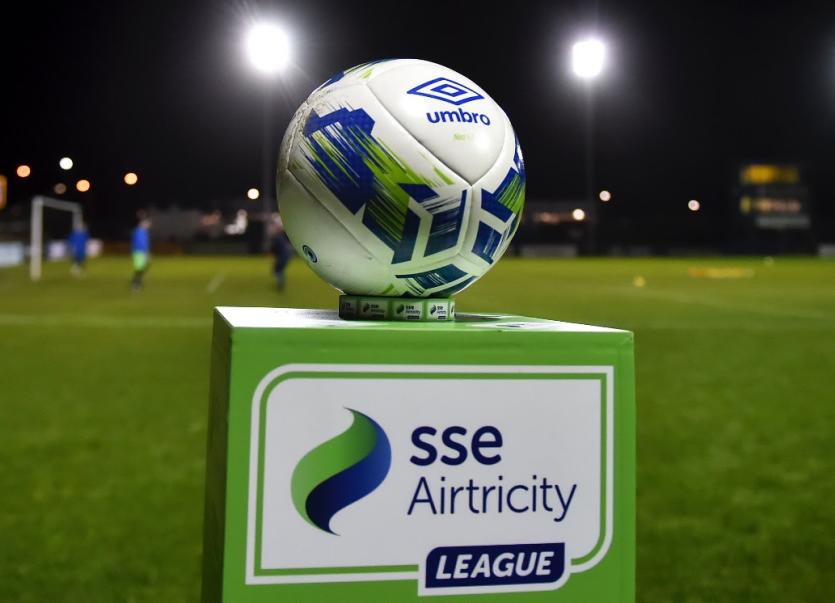 FAI 'exploring all options' for potential resumption of League of Ireland

The Football Association of Ireland today met with the National League Executive Committee to draw up a roadmap for the return of SSE Airtricity League football at the earliest opportunity and in line with UEFA, Government and HSE guidelines.

The meeting took place via Microsoft Teams and followed the FAI’s participation in a UEFA tele-conference with all 55 member states on Tuesday around a return to action.

The talks with the NLEC also followed the latest statement by An Taoiseach Leo Varadkar around restrictions on public movement and a Government statement on a ban for licensed mass gatherings of more than 5,000 people until the end of August.

Delegates from the FAI and the NLEC discussed the various options at length, including but not restricted to the following:

The NLEC and the FAI will now work together with the SSE Airtricity League clubs to analyse the financial impact of all options available, with a final recommendation to be made ahead of a Government announcement on May 5th regarding any extension to the current lockdown.

The results of the financial analysis with the clubs will allow the FAI and the NLEC to examine all financial support options available if games are played behind closed doors, including income from live streaming and potential FIFA support.

Speaking after the meeting, NLEC Chairperson Noel Byrne said: “These are unprecedented times for Irish life never mind football and all our clubs recognise that fact. Today’s meeting again emphasized the need for the SSE Airtricity League clubs and the FAI to work together to ensure that our League comes through this difficult period in the best manner possible.

“We discussed all potential outcomes in depth today and we will now formulate a plan for the resumption of our National League that is the best one possible for our clubs, our fans and our players in line with best practice advice from the Government, the HSE and UEFA.”

Interim Deputy CEO of the FAI, Niall Quinn said: “Today’s meeting was productive and realistic in light of the most recent comments from An Taoiseach Leo Varadkar, his Government and UEFA. We all understand the situation the country is in right now and we will continue to follow the guidelines laid down by the HSE and the Department of Health.

“We are engaging with the clubs now to see what income support they will need to get us back on the field and we look forward to productive engagement with them in the coming days so that we emerge from this difficult period in the strongest manner possible for everyone involved with the SSE Airtricity League.”