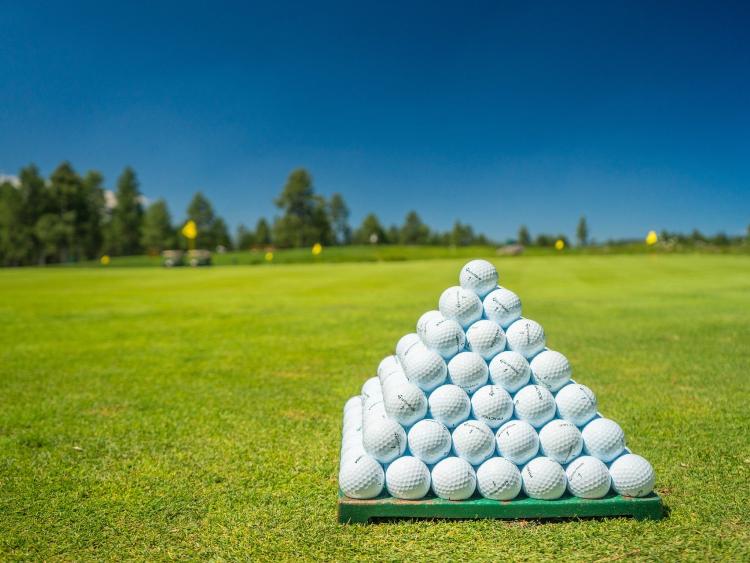 The Golfing Union of Ireland have today confirmed that a significant majority of entered clubs have voted to proceed with a plan to run a limited schedule of inter-club competitions and events in 2020.

On 13 May 2020 the GUI wrote to all of its affiliated clubs requesting that they consider whether they wished to participate in a curtailed suite of inter-club competitions later this year.

Following a three-week feedback period, the results were as follows:

·         It is the intention that draws and related information for these competitions will be published on Monday 29th June, with a potential commencement of matches not before 20th July 2020. The target commencement date is still subject to change to a later date, strictly dependent on public health restrictions – this will be confirmed with the publication of the draws.

·         As will be noted from the plan below, it remains to be determined whether the All-Ireland competitions will run to completion, or whether they will conclude at provincial level only in 2020. A further update on this timeline will be issued with the draws at the end of the month.

·         Also accompanying all draws will be a guidance checklist that all participating clubs must adhere to in order to prioritise safety of all concerned during matches.

With regard to the AIG competitions (Senior Cup, Junior Cup, Jimmy Bruen and Pierce Purcell) the plan provides for the following:

·         There will be no stroke play qualifiers. Instead, the competition will be run in the same way in all four provinces, with all matches prior to at least the provincial quarter-final being played on a home/away basis with the team drawn at home hosting three matches and the team drawn away hosting two. There will be a tight schedule to complete matches, with rounds generally being run off within a fortnight of each other. It will be essential that all participating clubs work with us and each other to ensure that all rounds are played in a timely manner. The full rules and procedures around this will be published with the draws at the end of the month.

·         Host clubs will NOT be required to provide post-match sit-down meals, caddies will not be allowed in any of the events, and there will be no requirement to provide complimentary practice rounds prior to matches. Practice, instead, will be discretionary, subject to each club’s capabilities, and if agreed, it should always be reciprocal.

·         In order to facilitate safe social distancing, the AIG Jimmy Bruen and Pierce Purcell Shields will be conducted as four-ball competitions instead of foursomes. Matches will still be played off scratch and the handicap limits remain as before.

·         The All-Ireland finals have been provisionally rescheduled for Donegal Golf Club on 15-18 October 2020, which will facilitate these national competitions being run to a conclusion provided that matches are played on time and) that public health measures remain favourable. Should these provisos prove impossible to meet due to circumstances beyond our control, it remains the intention as per the plan to conclude these competitions at provincial level.

The intention is to hold the final of the Under-18 Inter-Club along with the four AIG events in Donegal in October, while the All-Ireland Gold Medal final remains scheduled for the K Club on 6th October, but with a new format