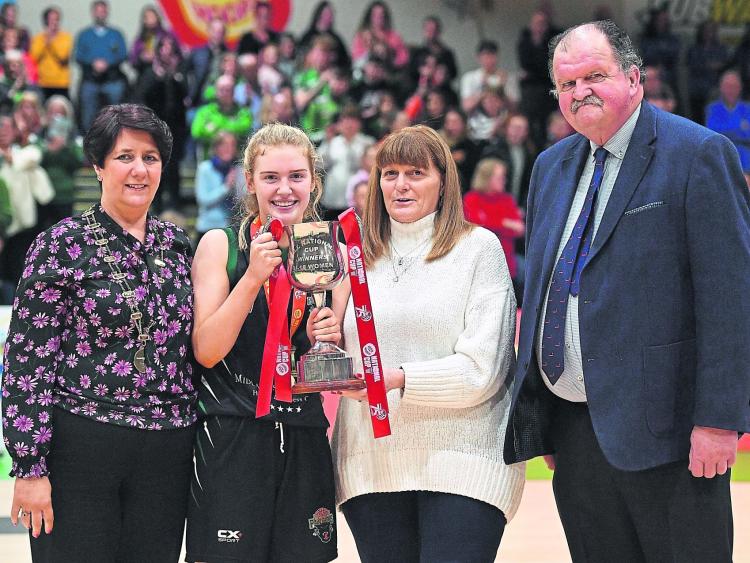 The Board of Basketball Ireland has announced that CEO and Secretary General, Bernard O’Byrne, has signed a contract extension that will see him stay at the organisation for at least two more seasons.

O’Byrne joined Basketball Ireland in 2011, since then he has helped clear the NGB’s legacy debt of €1.2m. In the last five years playing membership has increased by 66% to over 30,000 in 227 clubs, while more than 800 schools participate in the sport.

O’Byrne is also a member of the FIBA Europe Board, elected last year heading the list of 42 candidates. He was subsequently nominated as President of the FIBA Small Nations Commission and was also co-opted to the FIBA World’s National Federations Development Working Group.

Speaking about his contract extension O’Byrne said: “I am delighted that the Basketball Ireland Board has shown confidence in me with this offer and I had no hesitation accepting it. I am eager to keep the upward momentum in Irish basketball going, especially in the light of the current challenges surrounding Covid-19.”

Chairman of the Basketball Ireland Board, Paul McDevitt, welcomed the news that O’Byrne will be staying on for another two years: “Bernard’s leadership has helped Basketball Ireland clear huge debts, due to his hard work and determination. The sport’s profile and participation numbers have also increased immensely. His standing in the game is illustrated by the fact he is an integral member of FIBA, representing Ireland at the top table of basketball.”