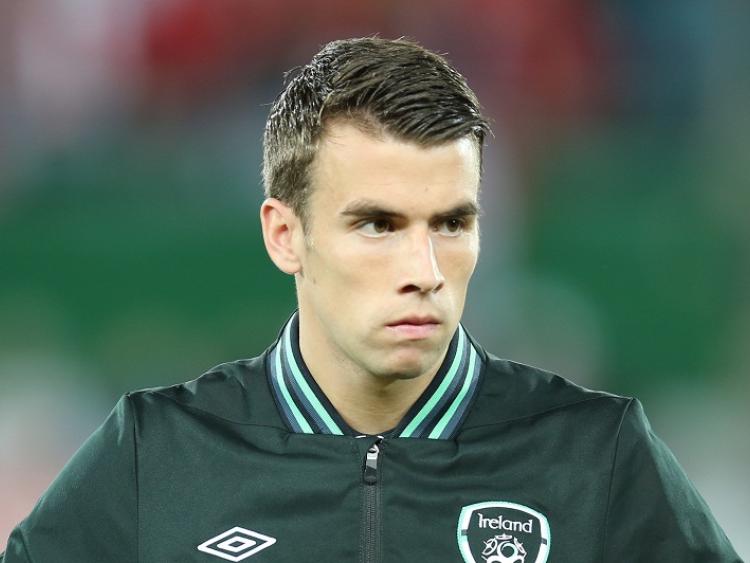 The Republic of Ireland squad for the FIFA 2022 World Cup qualifying matches against Serbia and Luxembourg and the international against Qatar has been named.

Republic of Ireland manager Stephen Kenny has named a 29-player squad with Ireland meeting Serbia in their opening qualifying match at the Stadion Rajko Mitić, Belgrade on Wednesday, March 24.

Ireland then host Luxembourg on Saturday, March 27 before taking on Qatar in an international friendly on Tuesday, March 30 in Hungary.

Seamus Coleman's recent return from injury is a welcome boost to the Republic while Portsmouth's Ronan Curtis will be hoping to feature in what is a crucial series of games. 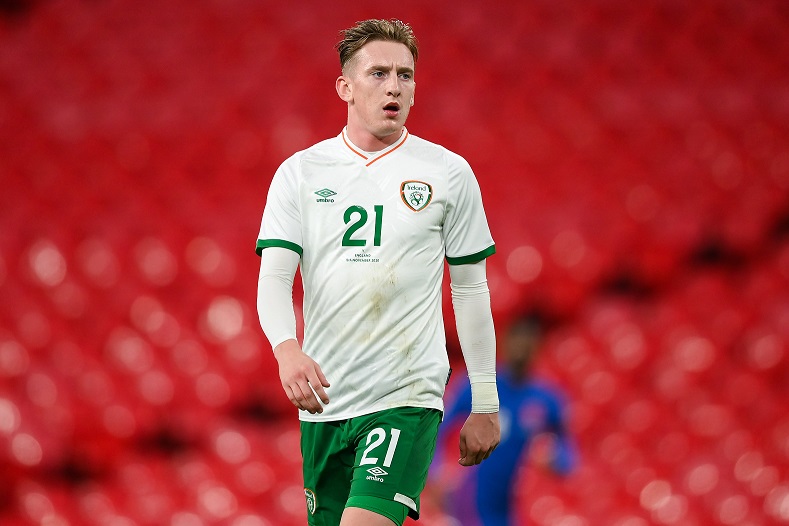 Ronan Curtis during the International Friendly match between England and Republic of Ireland at Wembley Stadium last November Photo:Stephen McCarthy/Sportsfile

Troy Parrott, on loan from Tottenham at Ipswich Town, has  been included in the senior squad for the first time under Kenny and there is also a first senior call-up for goalkeeper Gavin Bazunu who is on loan at Rochdale from Mancester City.

The Republic of Ireland squad will report to Manchester on Sunday before flying to Belgrade on Monday afternoon ahead of the match on Wednesday.