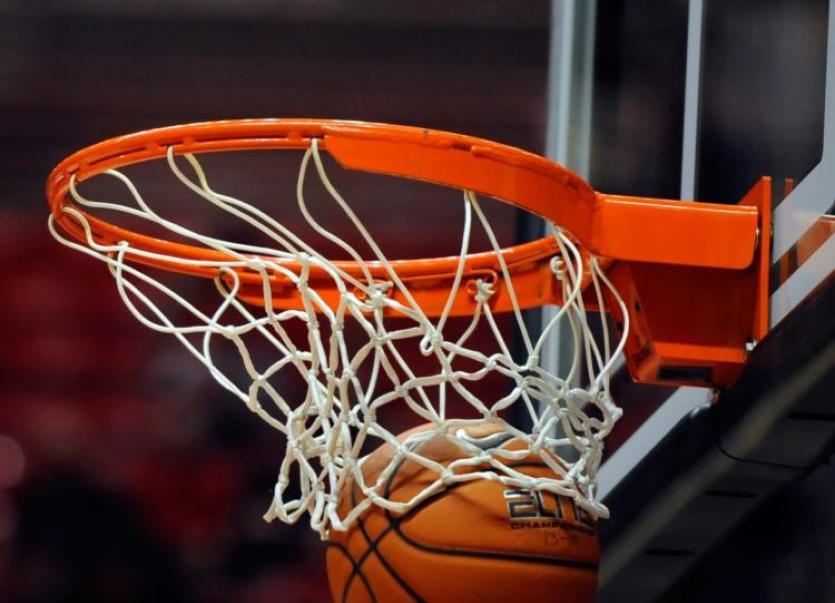 Walsh has spent over 30 years in basketball, serving Templeogue Basketball Club in a variety of roles - as a coach, club secretary and chairperson. He’s been an assistant coach to Mark Keenan since 2014/15, helping Griffith College Templeogue to Super League success in 2016/17, along with the Champions Trophy in 2018/19 and three National Cup titles, the most recent of which was in the 2019/20 season.

Walsh has previously acted as chairperson of the Dublin Men’s Basketball Board. He is also the founder and organiser of the Dublin Masters International Tournament, an event which was set up in 2013 for over-40’s. The most recent tournament, in 2019, saw 46 teams from 13 countries participate.

Speaking about his appointment Walsh said: “I am really looking forward to the new role, I will come to it with a different approach, having been on the other side from a club perspective. Basketball is in a good place in Ireland and Basketball Ireland has done a great job, with the numbers playing the sport rising all the time.

"More and more teams are seeking to join the National League and I want to help get the structures in place to facilitate them. I will of course miss working with Mark Keenan and the players at Griffith College Templeogue, the last seven years with them has been a real pleasure.”

Basketball Ireland CEO, Bernard O’Byrne added: “We’re delighted to have John as our new National League manager. He has a wide variety of experience in the game that will be of huge benefit to Basketball Ireland. I would also like to thank our outgoing National League manager Sheena Hubbard, who has done an excellent job over the last number of years.”