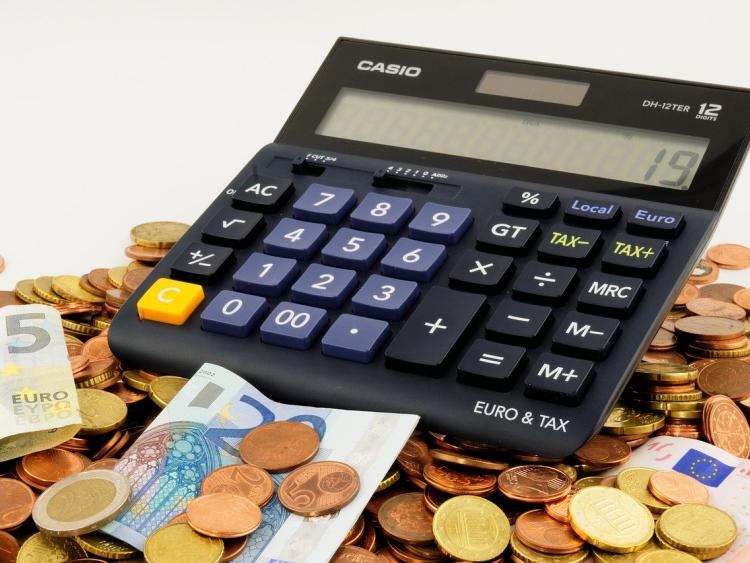 New data has found that 80% of Irish people have saved money in lockdown with one quarter of these putting aside more than €1000.

The research, conducted by DMG Media Ireland, revealed that this newfound spend thrift behaviour has caused 70% of the nation to commit to continued saving.

However, only 12% said they would be in a position to save at the same levels - unsurprising as 7 in 10 of those surveyed admitted that their propensity to save was due to lack of socialising.

Over half of those questioned (52%) declared that they had short term plans for this windfall and ‘couldn’t wait’ to blow it in the sales. A further 27% confessed that they were looking forward to treating themselves as restrictions eased.

Almost a third of those surveyed (31%) divulged they would spend some of their savings doing up the house or garden, while 26% conceded that they would spend on a holiday with most opting for a staycation.

More people admitted that they would spend on upgrading their car rather than their phone (9% vs 2%), and almost half (44%) plan to spend the same if not more this Christmas

The study found that with plenty of time to think about their outgoings and weigh up their options, Irish people are now more open to offers than ever before with 77% actively researching ways to switch and save.

First on the chopping block was Supermarkets with Irish people keen to change where they bought their groceries (34%) followed by Energy Provider (22%), Car Insurance and Broadband supplier (both 18%).