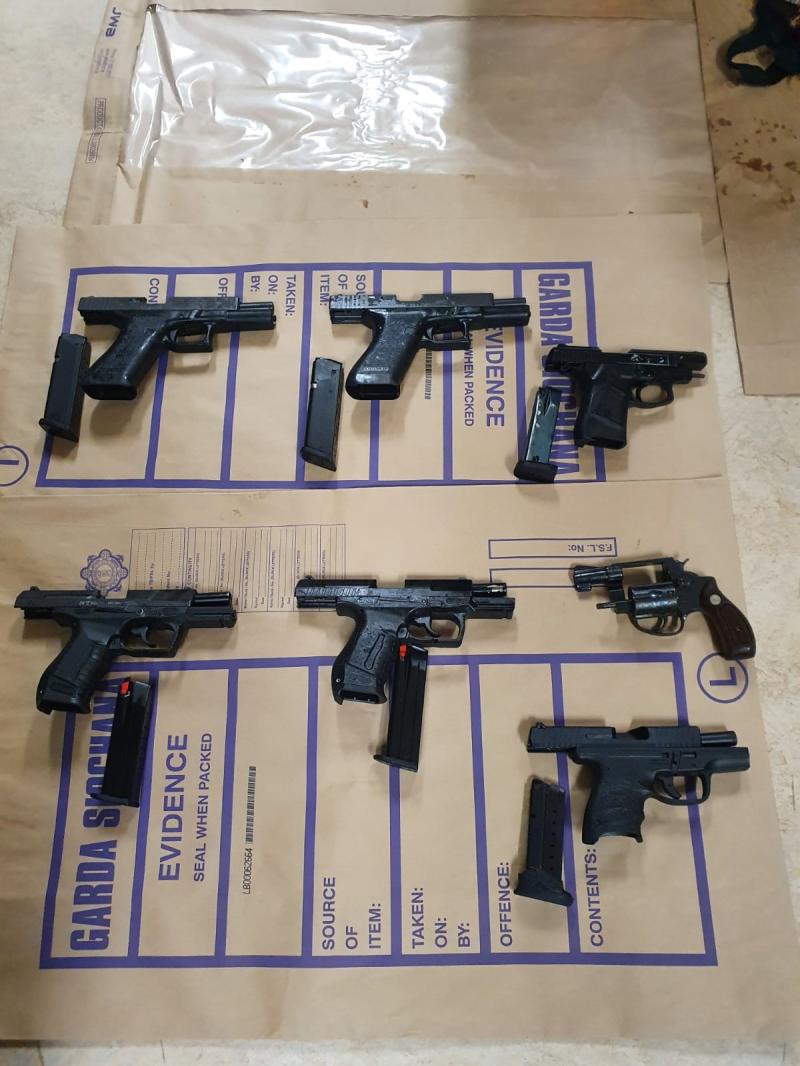 Seven firearms were recovered in an intelligence-led search at a location in West Dublin yesterday.

A total of seven guns were seized during the operation led by the Garda National Drugs and Organised Crime Bureau (GNDOCB) who have been targeting people suspected of being associated with serious organised criminal activity.

No arrests were made at the scene and the firearms have been conveyed to the Garda National Technical Bureau (GNTB), where they will subject of technical examination.

"The undertaking of this operation leading to the discovery of a significant quantity of firearms reflects the Garda Síochána's unrelenting efforts in tackling serious and organised crime and our determination to keep people safe from those who would use firearms to endanger life.” 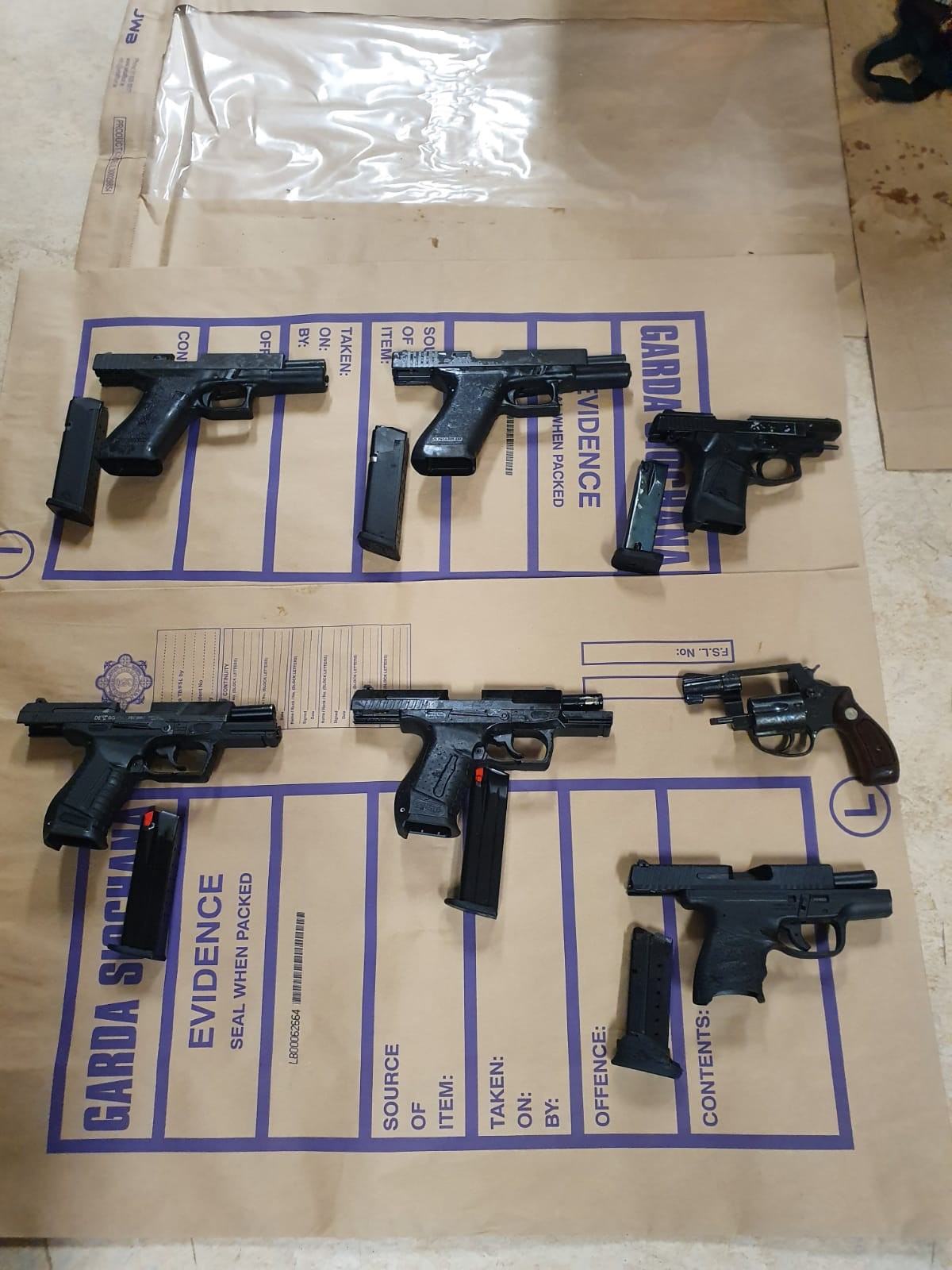