Almost half intend on holidaying exclusively in Ireland in 2021, survey reveals 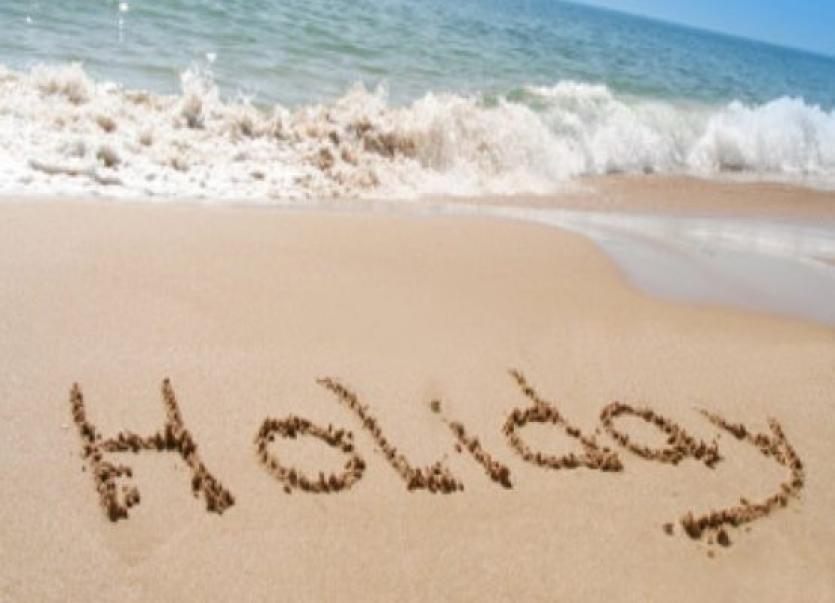 A recent survey has found that almost half of Irish people intend on holidaying exclusively within the Republic of Ireland in 2021, even if Covid-19 restrictions were eased to allow for international travel later in the year.

This would be a boost to local tourism in what will be another tough year. The number of overseas visitors is again likely to be massively down on normal levels.

In response to a survey of over 5,000 Irish people carried out by AA Ireland, 27.57% strongly agreed that their post-lockdown travel plans would involve them holidaying exclusively within Ireland – even if restrictions at home and abroad were eased. Meanwhile, a further 20.42% stated that they somewhat agreed with this statement.

Of those surveyed by the AA, just 13.92% strongly disagreed that they would be limiting their 2021 travel plans to staycations.

“Many of us thought that 2020 would be the year of the staycation, and that by 2021 we would be back to sight-seeing or lounging on a beach in cities across the world. However, it appears that many of us intend on remaining in Ireland for any holidays we take later this year – perhaps out of fear of having to cancel international travel plans once again or as part of an effort to support the Irish tourism industry,” Conor Faughnan, AA Director of Consumer Affairs stated.

“While lockdown is likely to rumble on for a while yet, many of us are excited about the prospect of more sectors reopening by the summer and the potential to spend time with family we may not have seen in months as a result of the pandemic.”

Even beyond 2021, the survey indicated that more people may choose to holiday at home than before the pandemic.

“For now, many of us are confined to our homes and finding our cars lying idle on the drive, but this summer and even into future years it looks like more of us could choose to load the family into the back of a car to travel instead of jetting abroad,” Faughnan added.

“If you are one of the many who have a staycation travel list for later this year planned out, it can be a good idea to also consider how you’ll maintain your car as you travel and who you’ll contact in the event of a breakdown while you’re far away from your regular garage.”