Worry about loneliness has doubled in 12 months 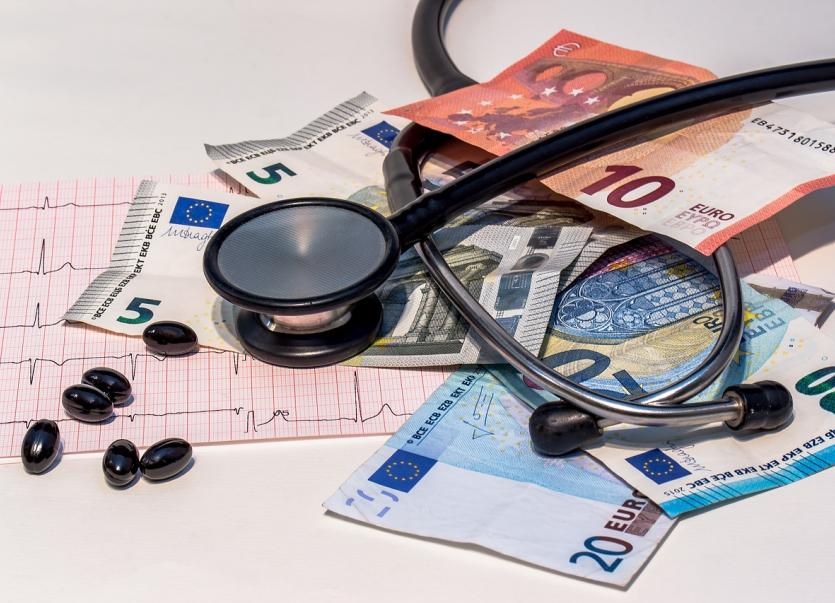 Three out of ten people in Ireland say that health is their biggest worry in 2021, according to a new survey.

Royal London’s nationwide survey of 1,000 people was undertaken by iReach and sought to ascertain, for the sixth year running, what is the greatest cause for concern amongst the Irish public for the year ahead.

While money topped the poll in surveys conducted from 2016 to 2020, health is, unsurprisingly given the ongoing pandemic, the most common source of worry in 2021.

When contrasted with the Royal London survey that was conducted in 2020 pre-pandemic, this year’s survey results show how the experience and impact of Covid-19 have changed what the Irish public are worrying about.

The number of people who reported that money was their main worry has dropped considerably from 40% in 2020 to 24% in 2021, while the proportion of respondents who said health is their number one concern has increased from 21% last year to 30% this year.

The number of people citing loneliness as their biggest source of worry for 2021 (18%) more than doubled when compared to 2020 (7%). The survey results reveal that loneliness and social isolation affect the youngest cohort of respondents the most, as it is the top concern for people aged 18 to 24 (39%).

The Royal London findings echo a NUI Galway survey undertaken as part of a UNESCO study last year which showed that the Covid-19 pandemic has caused persistent loneliness and social isolation in young people. In the survey, teenaged respondents reported high levels of anxiety about their future and how their education, careers and family would be impacted by the pandemic.

Commenting on the survey findings, Michele Murphy of Royal London said: “Given the ongoing pandemic and all that we have seen and experienced over the last 12 months, it’s not at all surprising that people say they are most worried about their health in 2021. It’s gone from being the biggest worry for 19% of people surveyed in 2016, to 30% this year.

“Covid-19 and the lockdowns have completely changed everyday life for most of us, and additionally highlighted to us all the importance of our health. So, it’s to be expected that it’s top of peoples’ concerns this year, and for the first time ever in our annual nationwide survey.

“While money worries have dropped down from pole position this year, it’s still the biggest source of concern for almost a quarter of respondents. Many people throughout the country, as we know, will have experienced the financial impact of Covid-19 to varying degrees, through job losses and income reductions. A change in financial circumstance like this can be a major source of stress and concern, which then can have a knock-on impact on a person’s health.

“The effects of the Covid-19 pandemic are clearly evident in our 2021 survey results, with health now the number one source of worry. Concerns about loneliness have also increased quite dramatically. We hope that in 2022, and with an expected return to ‘normality’, these mostly pandemic-driven concerns will have alleviated.” 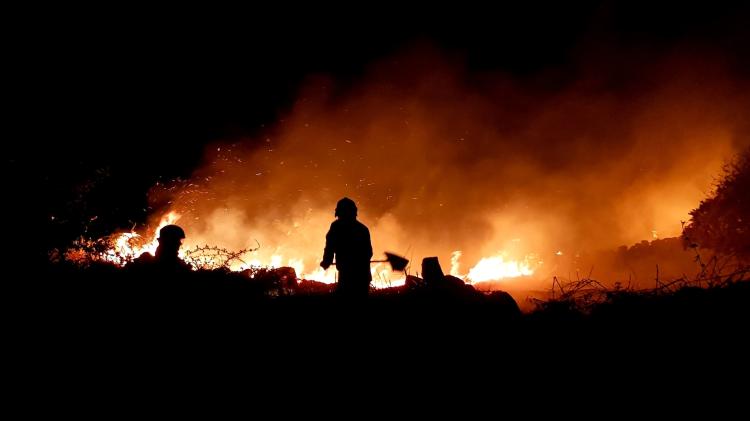