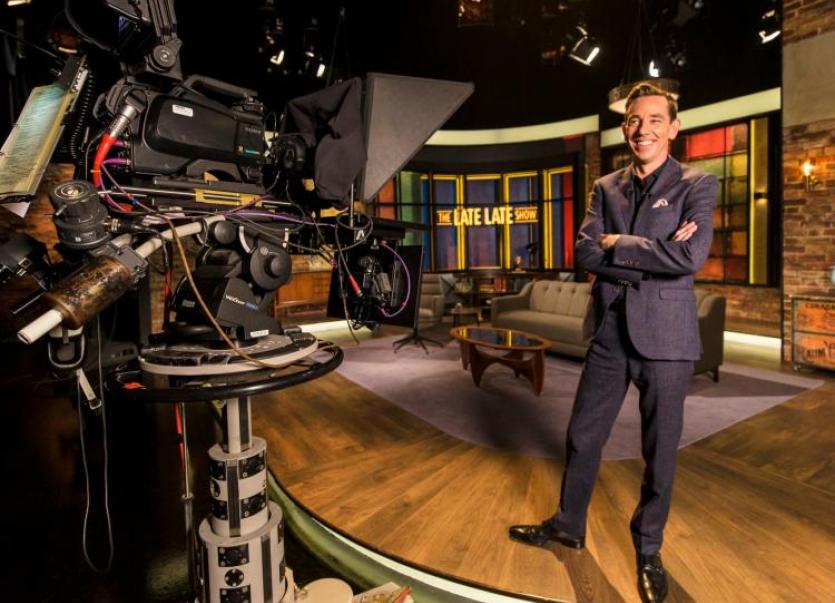 Tonight on The Late Late Show, Toy Show stars Saoirse Ruane, Adam King, and Michael Moloney will update viewers on what has been happening in their worlds since appearing on the show last November, and Ryan will have news on the distribution of millions of euros raised by generous viewers for the RTÉ Toy Show Appeal.

Ryan will speak with Zoe Holohan, the Dubliner whose life was torn apart during the Greek wildfires of 2018, which claimed the life of her new husband Brian just days into their honeymoon.

Dermot O'Leary will discuss embracing fatherhood and precious time in lockdown with the new addition to his family in London, and missing his family in Wexford.

Love Island presenter Laura Whitmore will discuss the perils of fame, carving out a successful career in Britain on TV and radio, and turning her hand to writing with a new book, released this week.

Una Healy will be in studio to discuss her new music, leaving the UK for life back home in Tipperary with her two children, and her hopes about The Saturdays reuniting. Una will also debut her brand-new single, Swear It All Again.

And there will be more music from Picturehouse will be in studio for a performance of their classic hit single, Sunburst.