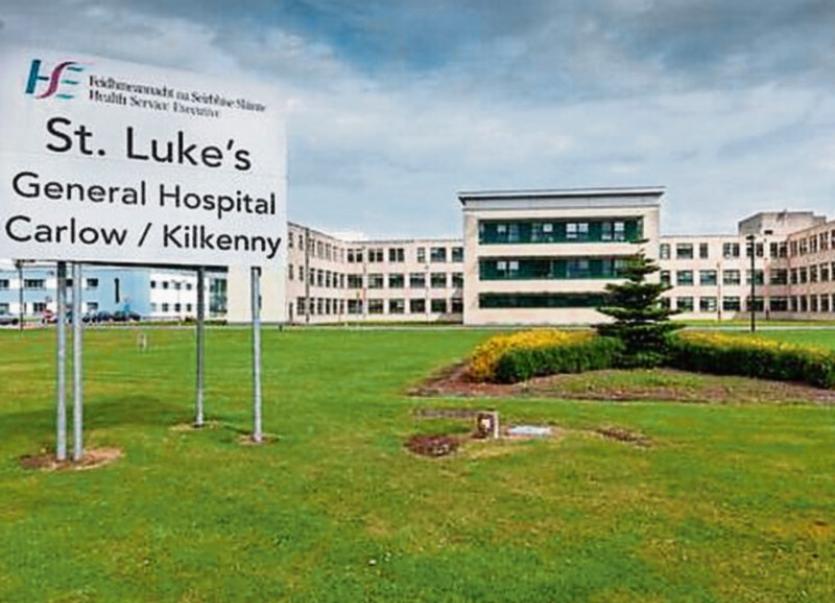 The High Court has approved a €7.5m settlement in a medical negligence action brought on behalf of a teenage boy who had sued the HSE over the management of his birth.

Kyle Corcoran, aged 17, who has cerebral palsy and requires permanent care, brought High Court proceedings the HSE claiming it had been negligent at the time of his birth at St Luke's General Hospital Kilkenny on June 4, 2003.

The action was brought by Kyle's behalf by his mother Amy Corcoran of Fr Byrne Park, Graiguecullen in Co Carlow.

The claims were denied and the settlement was made without an admission of liability.

The settlement was approved at the High Court on Thursday by Mr Justice Kevin Cross.

The judge was told by Aidan Walsh SC for Kyle that the action has been settled following a mediation, conducted by Declan Buckley SC between the parties.

In his action it was claimed that Amy Cororan was admitted to the hospital in Kilkenny on June 4th 2003 complaining of abdominal pain.

It was claimed that she was placed on a cardiotocograph or CTG, which is used to record the foetal heartbeat and the uterine contractions during pregnancy.

It was claimed that the HSE failed to take action when the CTG showed readings of decelerations in the infant's heartbeat, which were followed by substantial increases in Kyle's heart rate.

Arising out of those readings, it was claimed the HSE's staff should have intervened and taken steps including expediting Kyle's delivery, which they allegedly failed to do.

It was claimed that Kyle was delivered following an allegedly clinically unacceptable delay. Following his birth Kyle was transferred to Waterford Regional Hospital, where he remained in Intensive Care for two weeks.

The HSE is was claimed were negligent on several grounds including that it failed to take proper action and that it allowed Kyle to be born in an asphyxiated state, resulting in him suffering permanent and significant injuries.

The court heard that arising out of his injuries Kyle had to be fitted with a gastrostomy peg to allow him eat, because he has no ability to swallow.

The court also heard that Kyle has cerebral palsy, and a moderate learning disability, but has reasonable mobility on his feet. Counsel said that Kyle is able to play football in his back garden.

He has difficulties with his speech, and his communications skills are limited.

The teen has a lack of safety awareness and requires permanent care, close monitoring, and is incapable of independent living.

Kyle attends a special school and lives at home with his family, the court also heard.

Mr Walsh also told the court that Amy Corcoran was happy with the settlement and that an application to make Kyle a ward of court will be made in due course.

Counsel said the full value of the claim was approximately €9m, however, following the mediation that figure was reduced by just over 17% to a total of just over €7.586m, counsel said.

In approving the settlement Mr Justice Cross said was "a good" and "reasonable one" in the circumstances.

Had the case gone to trial there was no guarantee that the outcome would have been successful. the judge noted.

The settlement the judge added will provide for Kyle's future care needs, he said. The Judge concluded the short hearing by wishing both Kyle and his family well in the future.