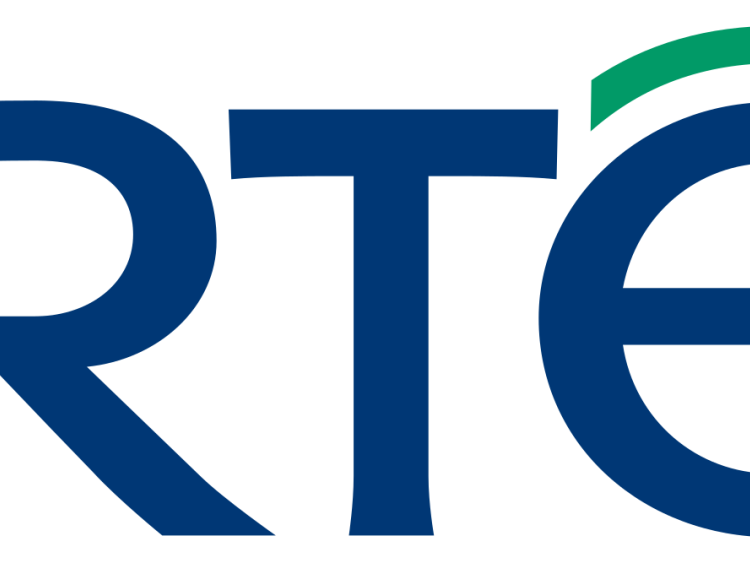 TUG union staff at RTE have balloted not to accept a pay cut.

"The proposals have been overwhelmingly rejected by members across all unions. The clear message is that these proposals are now off the table. Staff will not accept a pay cut and RTÉ management must reflect on that reality. Our members have not had a general pay increase for 13 years.