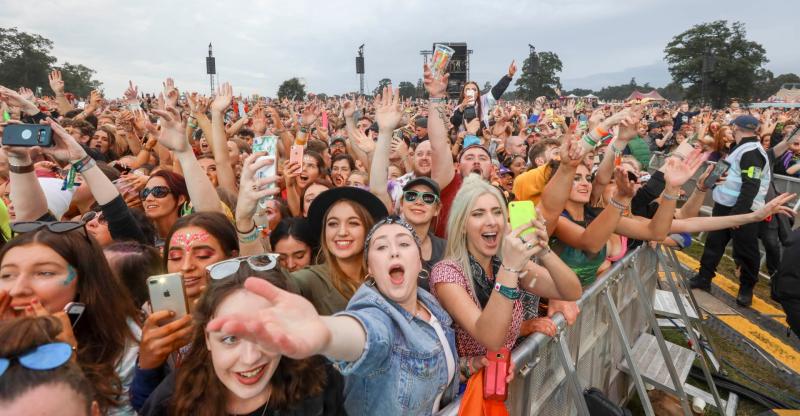 Electric Picnic organisers have applied to Laois County County to hold a festival in Laois in September which will have a maximum capacity of 70,000 but will take place later than originally planned.

The council issued a notice that the Electric Picnic a licence application under the terms of Part XVI of the Planning and Development Act 2000 to 2015 (as amended) for a proposed multi-stage concert event to be held at Stradbally Hall Estate, Stradbally, Co. Laois.

The dates of the event have been switched to the start of September to the end of the month when the National Ploughing Championships were due to be held in nearby Ratheniska.

The application made says the anticipated number of people attending the event is a maximum of 70,000 people each day including guests and children. Early entry on Thursday will be limited to 20,000 attendees.

The organisers applied initially in April 2021 but renewed the application in June.EP says the most prominent entertainment is to take place on a combination of outdoor stages and big top stages. In addition to this there will be numerous smaller tented structures, stages and areas, for accommodation of various forms of entertainment. Some of these areas will host late night entertainment, which will run until circa 4am each day.

Laois County Council says anybody who wishes to lodge a submission/observation to the licence application, please send your submission in writing to the Planning Department, Laois County Council, Aras an Chontae, Portlaoise, Co. Laois or by email to planning@laoiscoco.ie