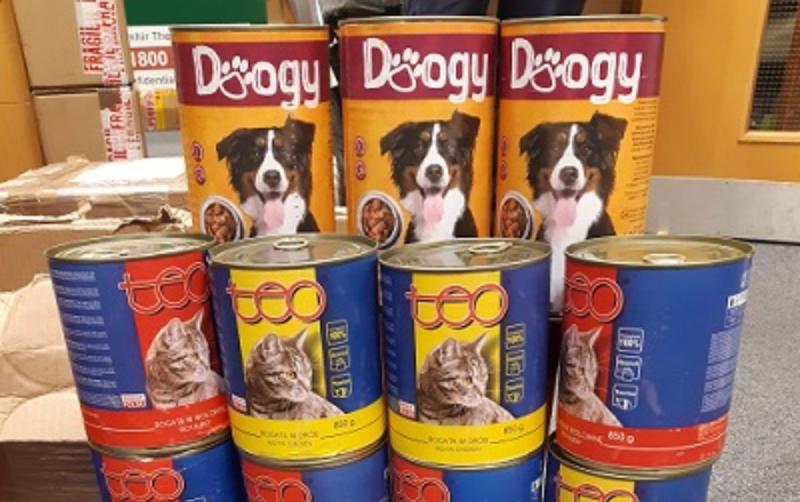 Arising from a number of separate operations carried out over the course of this week, Revenue officers at Dublin Airport seized almost 187,000 cigarettes and 38.5kgs of tobacco.

All seizures were made as a result of routine profiling and are detailed below:

Almost 97,000 cigarettes, branded ‘Winston’ and ‘Minsk’, were discovered concealed in steel cases described as ‘air filters’. The air cargo consignments had arrived into the State from Italy and were destined for consignees in Navan, Laois, and Carlow.

31kgs of raw tobacco concealed inside emptied and resealed tins of ‘cat food’ and ‘dog food’. The smuggled tobacco arrived into the State from Poland and Spain and were destined for consignees in counties Dublin and Monaghan. 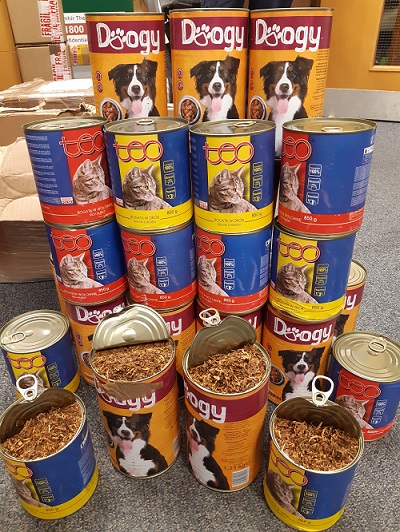 "The illegal cigarettes and tobacco had a combined retail value of over €151,000, representing a potential loss to the Exchequer of almost €122,000," said a statement.

Revenue added that investigations are ongoing.

Revenue says the seizures were part of ongoing operations targeting the importation of illegal cigarettes and tobacco products.

"If businesses or members of the public have any information regarding smuggling they can contact Revenue in confidence on the confidential free phone number 1800 295 295."