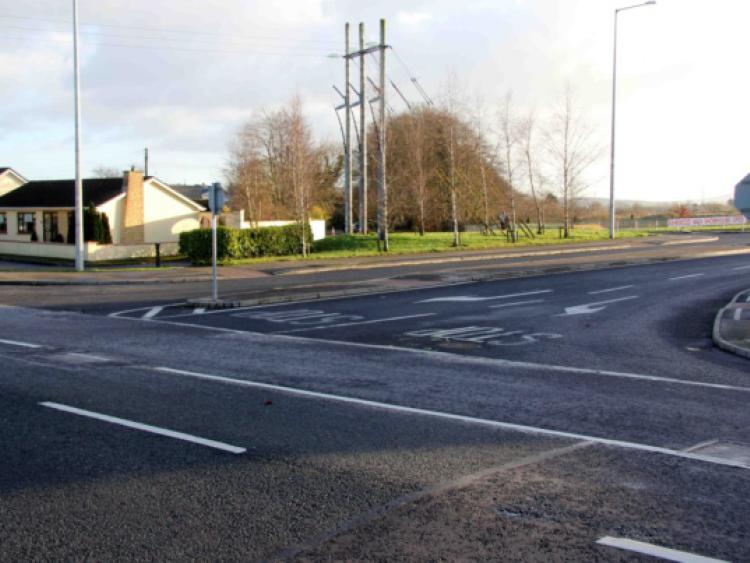 County Hall is set to proceed with four new roundabouts in the Portlaoise although a final decision has yet to be made on the reclassification of the Southern Circular Route as the N80.

County Hall is set to proceed with four new roundabouts in the Portlaoise although a final decision has yet to be made on the reclassification of the Southern Circular Route as the N80.

“It gives people the opportunity to come in and ask questions and get the answers so they can make an informed submission,” Director of Services Kieran Kehoe said of the event.

He added that the closing date for submissions is February 5, with the plans available for public inspection at County Hall until January 22.

Commenting on the strong turnout at the meeting, Mr Kehoe said they chose the Parish Centre as it was a “neutral venue”.

The junctions “will have to be addressed” Mr Kehoe said, adding that this was the feedback they were getting. He anticipated that work will begin during the summer, most likely on the Stradbally Road first, as the junctions there are already at full capacity. He said you can see traffic queueing to turn off at Summerhill and also to enter/exit the Block Road.

When questioned if the town already has enough roundabouts, Mr Keogh said as there are already several roundabouts, these junction improvements would provide “consistency” and “it wouldn’t be good practice to start putting traffic lights in the town”.

It is County Hall’s intention to adopt the planning decision in February. The works will be put out to tender after this and work may begin in July/August when schools are off. Mr Kehoe said they would do one road at a time, to allow an alternative route on the other road. A budget of €250,000 has been set aside for the work which is expcted to take place over the next three years - with the possibility of three junctions being completed in 2015.