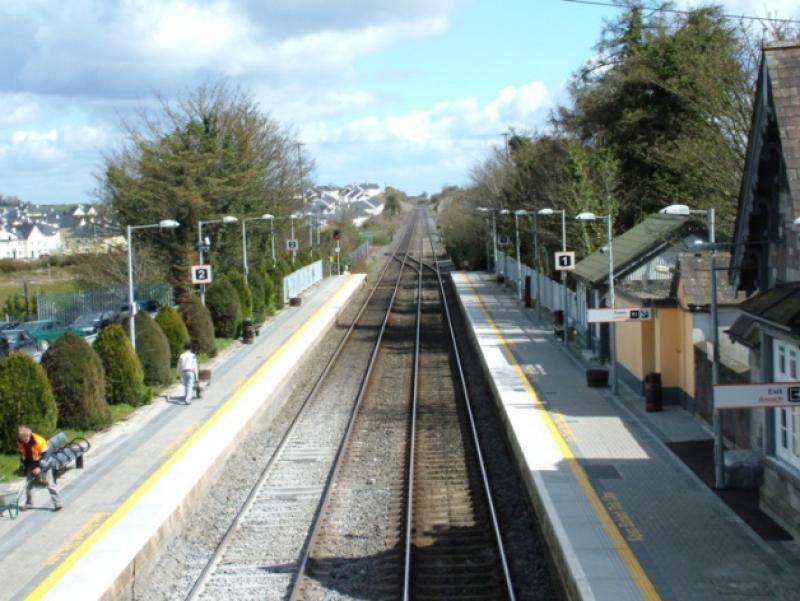 Points faults at the Laois Traincare Depot left commuters stranded when the train was blocked in the depot and could not depart.

Points faults at the Laois Traincare Depot left commuters stranded when the train was blocked in the depot and could not depart.

With motorists urged to take care on icy roads, those opting to use the public transport had to wait for almost an hour in freezing conditions as the 7.20 am service did not run and those waiting for the service to Dublin had to take the next available service, the 8.10 am.

Declan Gorman, a commuter from Rathdowney, said there was only one public announcement for those waiting on the train, stating that the train would be forty minutes late but not informing passengers that this train would not be running at all.

He said the later train to Dublin wasn’t suitable to him as it didn’t stop at Celbridge/Hazelhatch. “I’m a contractor - so if I’m not in work I don’t get paid,” he said. He added that there have been a number of technical difficulties with trains. He questioned why lessons haven’t been learned from previous incidents so further delays can be avoided.

He described the level of service on the 7.20am for the past 18 months as being “very poor” and said he had contacted customer care of Irish Rail on this in the past.

He also claimed that the train service is “always late”.

Irish Rail said it appreciated the customer’s frustration with this morning’s delay. However, spokesperson Barry Kenny said: “The fact is that the route in general and this train service in particular has a very high level of punctuality. Since the beginning of this year for example, it has run on 16 occasions, and it has arrived into Heuston exactly on time (or indeed even a couple of minutes early) on 13 occasions, once 4 minutes late, and only twice moreso, including this morning”.

“We fully accept that when delays occur, customers should be kept up to date, and apologise to customers affected by the delay and who did not receive satisfactory information. As evidenced by the punctuality year to date, we do not experience ‘so many technical issues’. Our punctuality throughout the year consistently exceeds 95%,” he said.