Most cash spent on primary schools

Education Secondary school spending lags will behind in Laois 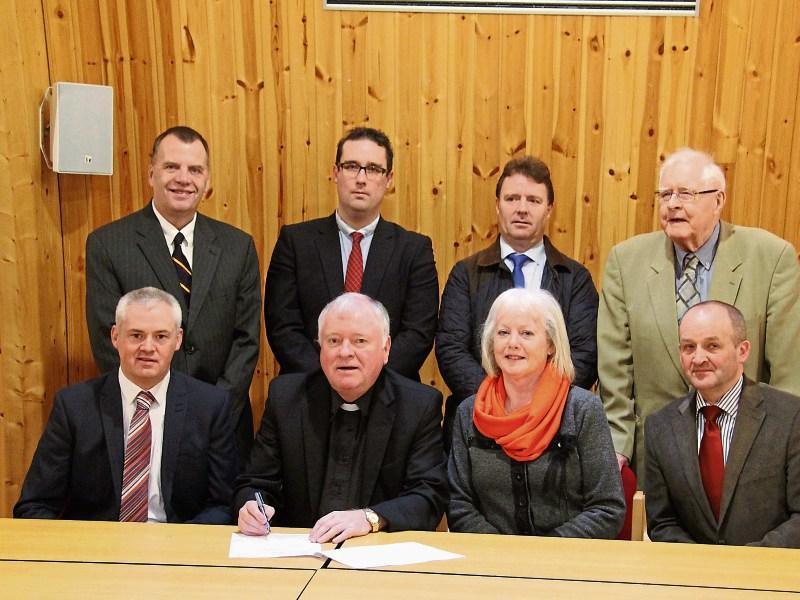 Laois tops the heap of midland counties for capital investment in primary schools but is at the other end of the scale for spending in post primary schools.

Figures published by the Department of Education show that since 2011 nearly €36 million has been invested in Laois schools.

However, the vast majority of this - €32.4 million - has gone into the upgrade of primary schools. A paltry €3.5 million has been spent on secondary schools in Laois.

In the primary sector, the most money was spent in 2013 when more than €12 million was invested. Three new primary schools opened in Portlaoise that year.

Spending slipped back in 2014 to €2.7 million but rose again last year to nearly €5 million.

Laois stacks up very well compared to other counties in the Midlands and similar neighbouring counties for primary school investment.

The new Portlaoise schools meant the county benefited more than Offaly, Westmeath, Longford since 2011. More money was spent in primary schools here over the past five years than in Kilkenny and Carlow.

Spending is also likely to shoot up this year when the bill for Portlaoise’s new parish schools comes in.

The picture is a lot less rosy for secondary school spending. Since 2011 just €3.5 million has been invested in Laois’ post primary sector.

Four new secondary schools were built in Laois prior to 2011 but two were funded through a partnership with the private sector. There was also heavy investment in Offaly secondary schools over the past decade. Laois lags behind Westmeath but is €1million ahead of Longford.

New schools are promised for Portarlington and Portlaoise.