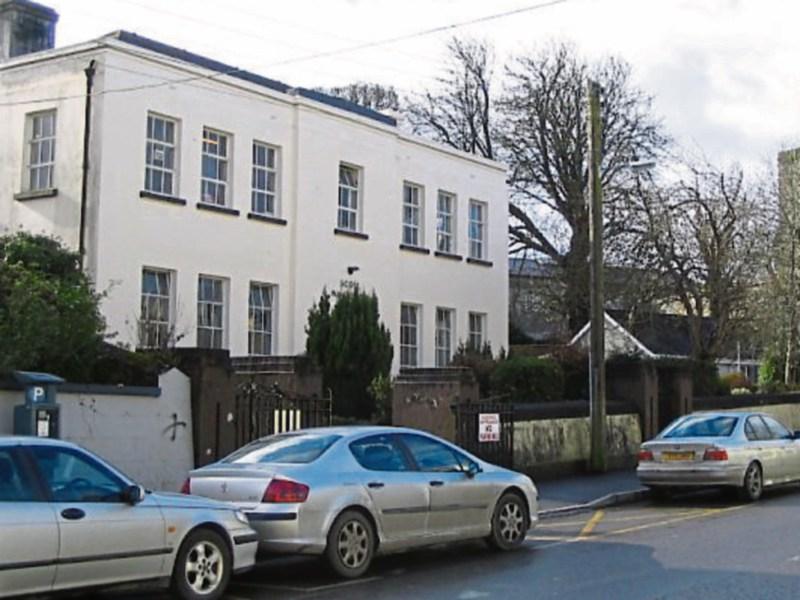 A new post-primary school in Portlaoise could be welcoming its first students as early as September 2017.

The Department of Education has confirmed that the post-primary school would ultimately have capacity for 1,000 pupils.

The patronage of the new school is yet to be decided with representatives from Educate Together and the Gaelcolaiste both hoping that they would be responsible for the running of the new school.

The process to determine the patronage will start later this year.

“The patronage determination process for new schools is a separate process to the decision to establish a new school,” a spokesperson for the Department of Education said.

“It is envisaged that the patronage determination process for the post-primary school to serve Portlaoise will commence in late 2016, at which stage, patrons, patron bodies and prospective patrons can submit their application.”

A new home for the school has yet to be decided but three school buildings will be vacated this summer. Part of the old tech also remains unused. However, the Department said they were working on identifying and securing suitable accommodation.