Future of parade in doubt 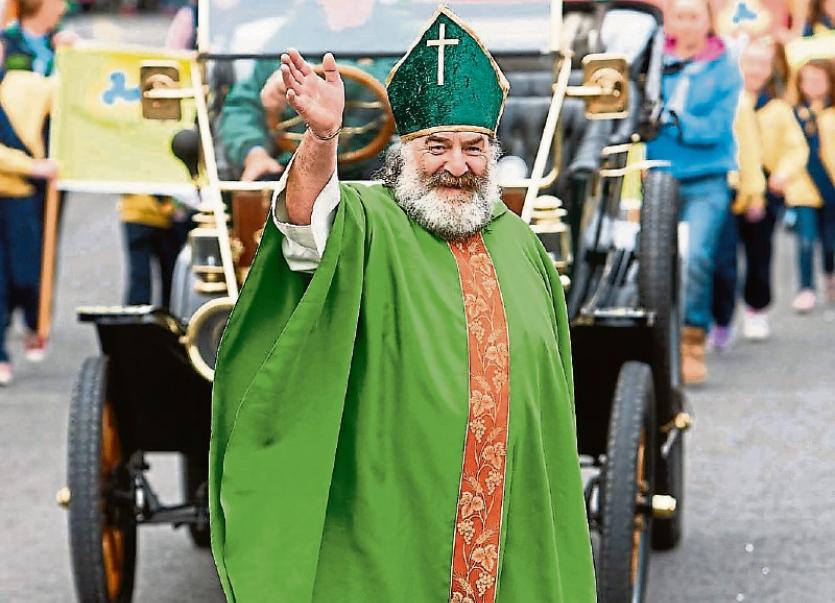 The Portlaoise St Patrick’s Day Parade is in serious doubt this year, unless more volunteers get involved in helping out, say the organisers.

Just seven people turned up for the committee’s first meeting of the year.

“The consensus at the meeting was that we should just forget about it, but I can't do that. We need new people to keep it going. We need people with new ideas to invigorate the parade and to help out with the organising,” Parade chairperon, Monica Delaney said.

“We can't organise the parade with just seven people. Last year, we were out on the Sunday morning hanging up the bunting, then we were out at 6.30am on the morning of the parade putting up the barriers, we just need more people to get involved.”

Ms Delaney says the committee are open to new ideas and have tried to change things around in the past.

“We changed the time of the parade to allow for the race before hand. A few people mentioned on facebook about all the large trucks that were in the parade, but we stopped all that in order to try and get the community more involved.

“As it it, it's looking like we will have to cancel the parade, but we really don't want to.”

“We put out an appeal for new members before Christmas and not one person contacted us.

“We know there are some towns and villages with smaller committees, but a town the size of Portlaoise we should have more people.”

Finances are always a struggle .

“Finances are also a major struggle for us, we have to hire the barriers, buy bunting, pay for bands and then we have an awards night each year also.

“But we never talk about finances once we have enough at the end of one parade to put on the next one.”

Monica pointed out that there are no local business people on the committee.

“There are no business people from the centre of the town on the committe and Cllr Noel Tuohy is the only local councillor on the parade. There is also loads of scope to get all the local schools involved. We would love someone who could build floats to get involved. We need every kind of support,” she said.