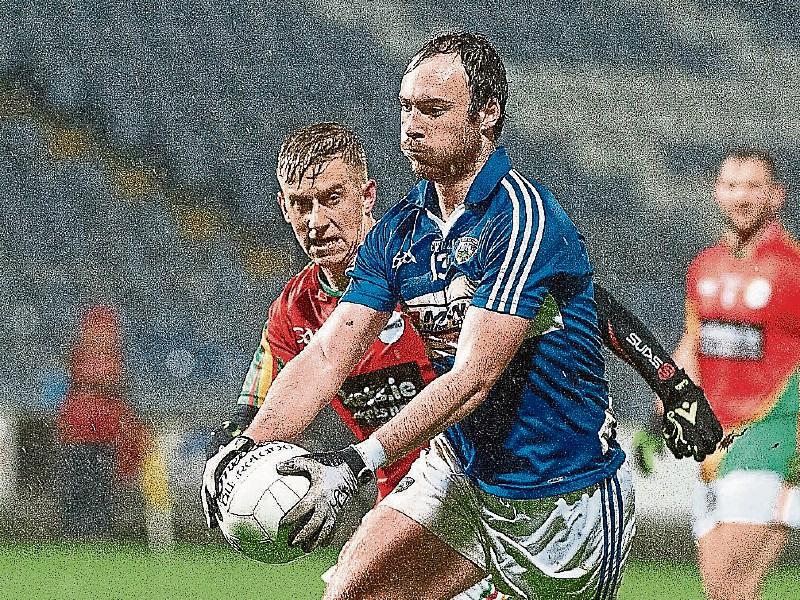 Laois County Councillors have vowed to push back the Carlow boundary in Graiguecullen to the river Barrow if the Carlow/Laois boundary is changed.

“Ultimately we want the boundary left as it is, but if Carlow push hard we will look to take the boundary back to the river,” Cllr Padraig Fleming said following a meeting with the three member committee tasked with reviewing the Carlow/Laois boundary.

“Between 2006 and 2011 there was a 43% population increase in Graiguecullen. Laois have made extensive investment in roads and water schemes in the area.

“Between rates and property tax, Laois could lose up to €1.5million per year. If the boundary was changed,” Cllr Fleming said.

Cllr Fleming met with the three man review committee in the Talbot Hotel in Carlow last week, along with the other councillors from the Graiguecullen/Portarlington Municipal District area, Cathaoirleach Catherine Fitzgerald, director of services Kieran Keogh and Ian McCormack, SEO for Economic Development with the council.

“The committee listened to all our points, and the public have until February 5 to make a submission on this too. We as the Graiguecullen/ Portarlington councillors will be making one and the Council will be making their own submission too.

Cllr Fleming continued: “We told them the people living in Graiguecullen fell very much a part of Laois and we are well able to administer our county here.”

“We don’t know why this is happening, we feel Carlow are pushing this agenda. But you have to look at the wider picture too and there are 3 other boundary reviews being looked at also.”

He said the GAA club were also opposed to any change to the boundary.

“Graiguecullen GAA are very much against it and are linking up with clubs in Kilkenny and Waterford, where reviews are also taking place to make a submission.”

They will meet with the councillors again, once all the submissions have been received.

Cllr Fleming believes that they could make their recommendation before the end of March.