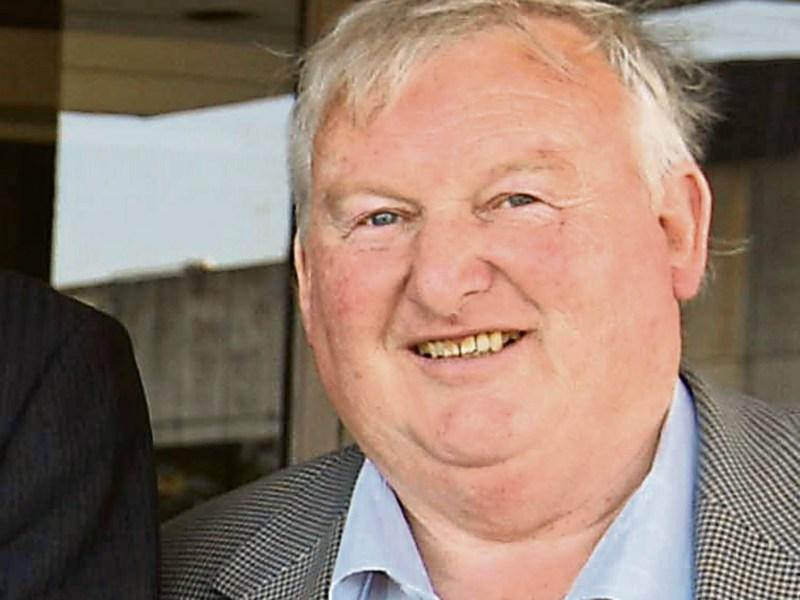 A loyal long standing member of Fianna Fáil in Laois has resigned from the party in protest at its failure to go into Government with Fine Gael, but instead prop it up from the outside.

Timahoe man Johnny Dalton tendered his resignation from the party in a letter to colleagues in his local cumann.

“I wish to inform you that I am resigning from the Fianna Fáil party with immediate effect. I no longer have the enthusiasm for remaining after the decision to support a Fine Gael-led Government,” he wrote.

Mr Dalton told fellow members that he had been involved with FF “all his life” serving two terms as party chairman in Timahoe.

“I have canvased with numerous candidates, bothcouncil and Dáil, have erected posters, sold tickets, and done church gate collections,” he wrote.

Despite this, he said FF had made the wrong choice.

“I believe Fianna Fáil have made a very bad decision in supporting a FG-led Government which I believe will have a long term negative effect on any chance FF have of getting back into Government. Of the options facing FF, I believe this is by far the worst,” he said.

Mr Dalton told the Leinster Express that the party should have accepted the 50:50 split offered by Enda Kenny which would have involved Micheal Martin becoming Taoiseach.

He said this would have guaranteed stable Government for up to five years, something that would have put the party in a strong position in the face of competition from the likes of Sinn Féin.

Instead, he said the party is now neutered by having to back FG but, at the same time, not having any power. He said the party also left its flank exposed as Sinn Féin and others are operating in full opposition mode where they can attack the Government and also Fianna Fáil for backing FG.

The resignation came as a surprise to Laois FF TD Sean Fleming. He acknowledged. however, that there were “divergent views even in his own family on the option taken.

However, he said there was an “overwhelming majority” who were not in favour of the partnership offered when it was discussed at a Comhairle Dáil meeting of many Laois FF members.

He said the decision arrived at was “good”. He argued that FF had stood by its promise and had not voted for Enda Kenny as Taoiseach. He also said an FF/FG coalition would lead to a big majority in Government which would not be good for the people.