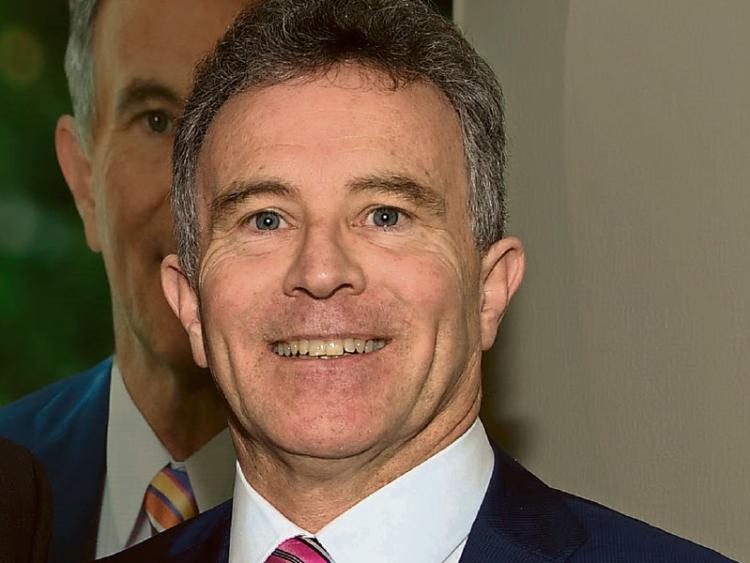 An initiative to tackle the waiting list for dental care among children may end up with very few patients to treat because many of those on the list are adults.

Sean Fleming TD said the HSE has recently commenced an initiative to clear children on a dental treatment waiting list since 2010. He said this is all that is planned to be dealt with in 2016.

“This means that those people on the waiting list since the 1st January 2011 will have to wait to at least 2017 before they get their orthodontic treatment,” he said.

However, he pointed out that there is a serious risk that people will have completed their entire second level education before they even get called for this treatment.

“This also raises another issue that if they reach 18 years of age they will be classified as adults by the HSE and may not be entitled to the treatment as part of the schools programme,” said the Fianna Fáil TD.

He said it was a “disgraceful” and “scandalous” situation that many teenagers in Laois will be waiting on the orthodontic treatment waiting list for over seven years before they receive their treatment.

He has called on the new Minister for Health, Simon Harris to ensure that these seven year waiting lists are brought to an end and people can have their treatment within a reasonable period of time.

Currently HSE rules state that dental screening is to be provided in primary schools.

“In Laois this is not always happening and sometimes students are in first year in secondary schools before this starts. Arising from this screening some people will have to go on a waiting list for orthodontic treatment,” he said.