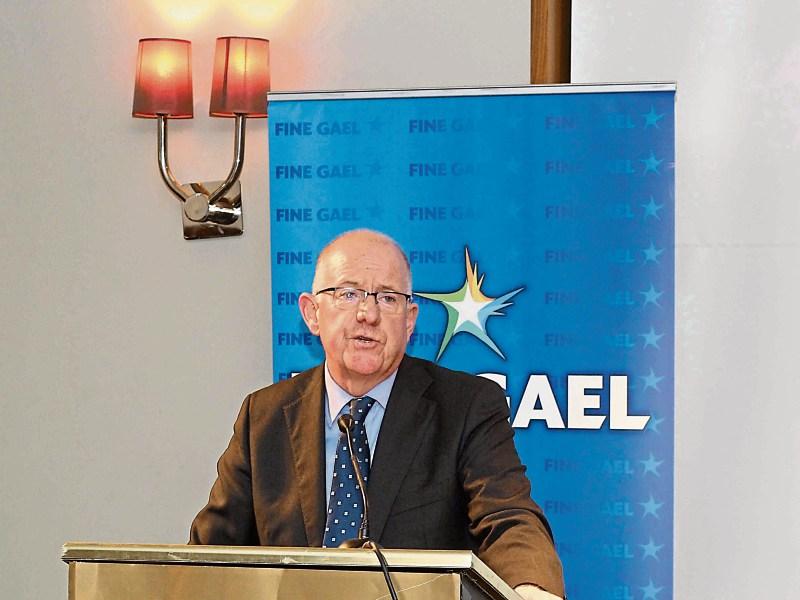 Minister Flanagan said he was saddened and appalled to learn of the killing of a French policeman and his wife in Paris. He made his comments in Jerusalem, during a working visit to the Middle East.

“I condemn this horrific attack in the strongest terms. There is no place for such barbarity in our society.

“The deliberate targeting by terrorists of those who are tasked with protecting us all from extreme elements in our society is particularly disturbing, and should serve as a reminder to us all of the dangers to which members of the security forces, in France and elsewhere, are exposed on a daily basis.”

“My Department continues to advise all Irish citizens travelling to France, where a state of emergency remains in place following last November’s terrorist attacks in Paris, and in particular the tens of thousands who have travelled there for the Euro 2016 finals, to exercise a high degree of caution.

“I would urge anyone who is travelling to France to download our new free smartphone travel app ”Travelwise” which is available for download on iOS and Android and which they can use to register with my Department and receive updates on travel advice. Prospective travellers can also register on www.dfa.ie”.