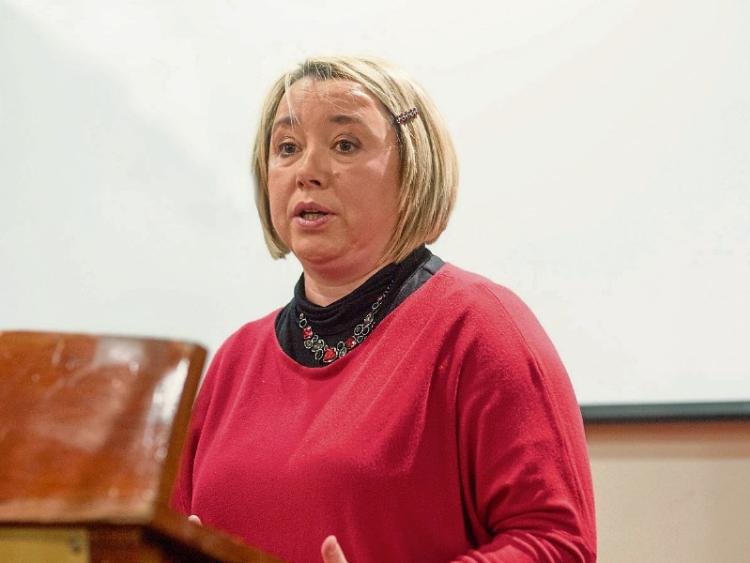 High train ticket prices should mean commuters can use the toilets at the station.

That was the consensus among the members of the Portlaoise Municipal District recently, on the issue of the toilets at Portlaoise Train Station which have been closed for the last few months.

Cllr Dwane Stanley said that a number of people had contacted her, as the toilets had been closed at the station for the last two months. She said it was an important facility when so many people are commuting and using the station.

Supporting the motion, Cllr Noel Tuohy pointed out that it wasn’t cheap to use the trains.

Cllr Catherine Fitzgerald said that the lack of toilet facilities could prevent an elderly person from going on a train.

“It’s amazing how the small things in life can make a difference to the elderly or those with a disability,” she said.

Cllr Willie Aird expressed his hope that the toilets were merely closed to be refurbished. “They’re making enough money down there through parking,” he said.

Ms Josephine Kavanagh, roads department, said that a letter will be sent to Iarnrod Eireann on the matter.