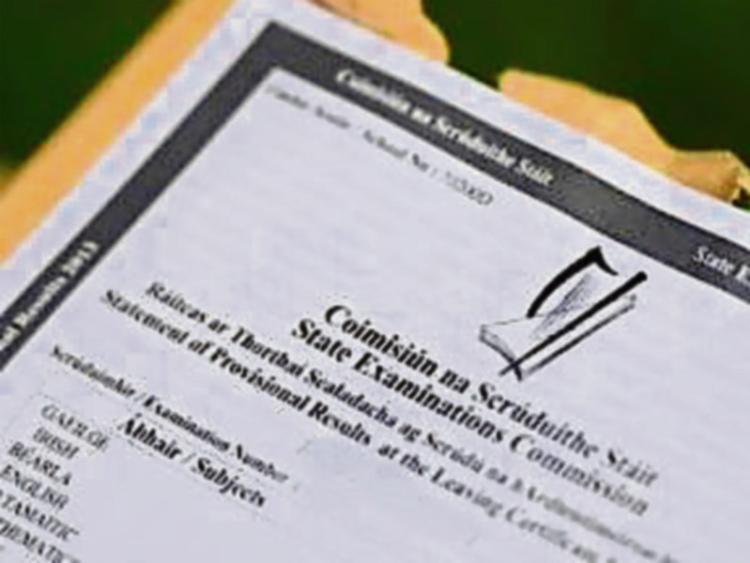 There was great satisfaction in Clonaslee College at the Leaving Certs, according to Noreen Sweeney, the school's principal.

In total, 45 students sat the Leaving Cert at the school.

“They got on excellently,” she said.

“ We are extremely happy. A lot of our students that were doing honours subjects have got their A1s and you can’t get much better than that. So we are very very pleased.

“We have a number of students who got well up into the 500 marks,” said the principal.

While she declined to praise any pupil in particular, she said the results were as good as other years and, in some cases, a lot better.

She said Clonaslee College had also bucked the declining trends nationally with the outcomes in Maths results.

As for the future she said students now have the means to progress.

“They now have in their hands what they need to go and it is up to them to take their career from here on,” she said.

A total of 272 students are enrolled in Clonaslee with numbers rising steadily. Ms Sweeney believes her students benefit from attending a school with smaller numbers.

“It is a huge advantage. We can give the personal touch and get the best out of every student,” she said.

She added that it is important that young people in communities in and around Clonaslee can attend a secondary school near their homes. She said it was also good for the village.