Homes and cars broken into by thieves 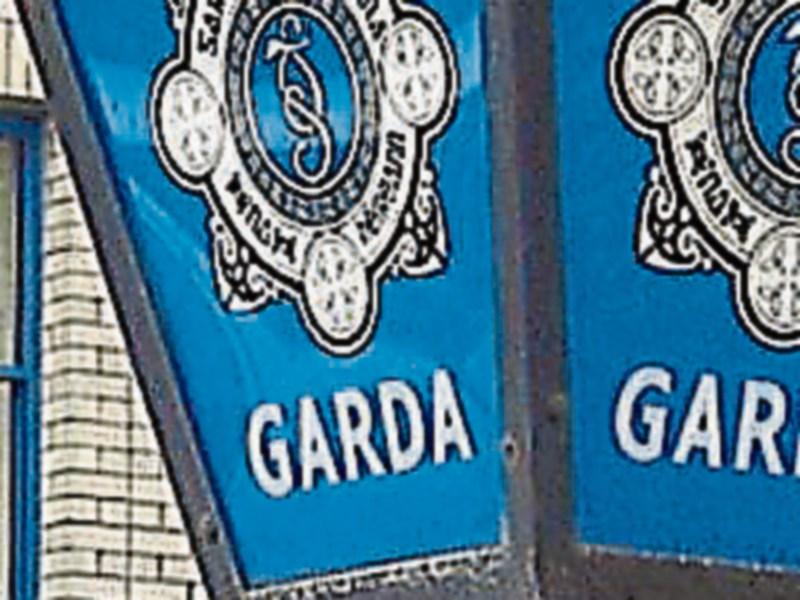 Gardaí are appealing for information following a spate of house break-ins and thefts from parked cars at various locations across Laois.

On a date between August 18 and August 25, an abandoned property at Rahin in Ballylinan was broken into. Among the property stolen was a water trough and items of furniture.

Although vacant at the time the house was still under ownership and no damage was caused during the burglary.

Overnight between August 23 and August 24, a house was broken into a O’Moore Place in Portlaoise. Entry was gained through a rear window and a small quantity of cash was taken.

And on August 29, extensive damage was caused to a house at Meehan Court.

A garda spokesperson has said that the house was wrecked by the perpetrators, who gained entry via a rear window. Nothing was taken during the incident.

There were also a number of thefts from parked vehicles across the county within the past two weeks.

On a date between August 18 and August 22, a car was broken into at Ashley Gardens in Portlaoise, and a quantity of electronic equipment including a laptop was stolen.

Between August 20 and August 22, a tractor was broken into at Roskelton, Mountrath. The tractor was parked on farmland and an amount of farming equipment attached to the vehicle was stolen by the thieves.

On August 26, at Shannon Street, Mountrath, two radios were stolen from a parked truck, sometime between 10pm and 11pm. The truck was unlocked at the time.

Anyone with any information on any of these crimes should contact Portlaoise Garda Station on 05786 74100.