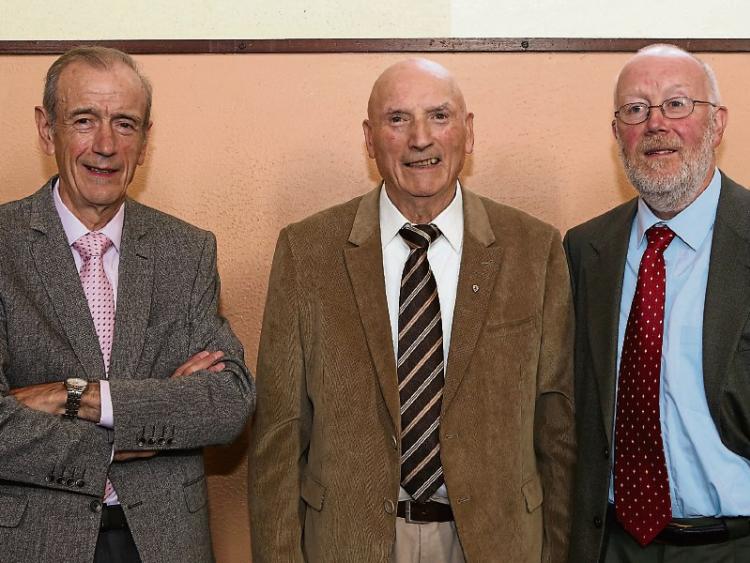 Former Garda Sergeant Jim Cannon was pleased with the recognition the Portarlington community, as well as serving and former gardai, gave to the survivors of the Garyhinch bombing which claimed the life of Michael Clerkin in 1976.

He said the high profile that it received also served as a reminder to the public of the sacrifice made and that current gardaí would do the same.

“I am very pleased with the massive turnout at the Mass. I want to thank the local people and especially the people from Garyhinch who rescued us on the night of the explosion. I would like to thank the Garda Síochana in Portlaoise particularly Jerry Dillon, Supt Joe Prendergast and Chief Supt John Scanlon Sgt Brian Jennings and retired detective Pat Lyne. I want to thank them for coming to the Mass, and Charlie Flanagan the Minister who still remembers that night because it was their father who they were trying to kill.

“It is very important to revive this so as the public will know what happened that night. When I was interviewed at the time of the bomb I said that this is something that we are expected to do in our everyday duty to protect life and property,” he said.

Ahead of last weekend's Mass the retired Portarlington-based sergeant spoke extensively about the night of the bomb and its aftermath to the Leinster Express.

He spoke out in an effort to push the Garda authorities and the State to award himself and his three surviving colleauges. and the family of the late Michael Clerkin. with the Scott Medal.