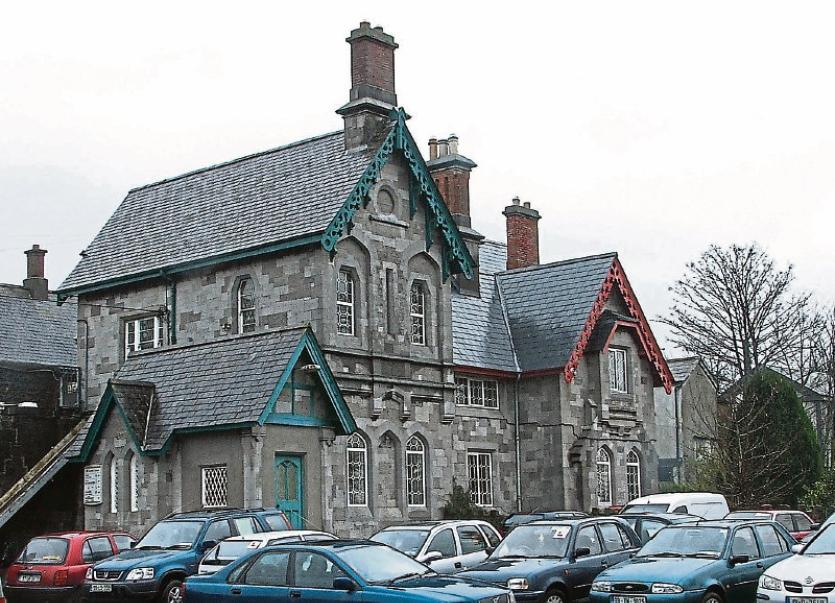 Laois County Council has budgeted half a million euros to build Portlaoise train station carpark, and is in negotiations with the owners of the adjacent former CBS school to build it on their playing pitches.

County hall expects that parking charges expected to cover the half million euro cost over time.

It plans to build the carpark by 2019, which would be over a decade since the problem was first identified.

The busy train station has hundreds of commuters using it daily to get to Dublin, with daily complaints to staff about the lack of parking.

“We would see it as self income generating. It would pay for itself over a 7 to 10 year payback,” Mr Mulholland said.

“No one other than Laois County Council would run it. We are trying to make progress for a number of months,” he told councillors.

The carpark is one of many schemes on a three year “wishlist” where funding is not yet identified.

Cllr Brendan Phelan suggested a Public Private Partnership, also questioning if the council has asked Irish Rail to “stump up” for the cost.

Cllr Willie Aird had sympathy for commuters getting clamped for illegal parking.

“It’s bad enough they have to commute at 6.35, leaving their kids to a creche. At least they should be guaranteed parking. We are trying to enter negotiations with the CBS to acquire land. I congratulate the local authority on being the lead in this, we have spoken to CIE for nearly ten years and got nowhere,” he said.

A planning application was lodged eight years ago by Irish Rail to extend their carpark on the Mountmellick road, but it was later withdrawn.

In 2012 Irish Rail stated they had no money to buy additional land, but would revisit it when funding became available.

“It is correct that car parking facilities at Portlaoise do not always meet demand. We have looked at alternative parking locations in the vicinity but for various reasons providing additional car parking has not been successful,” a spokesperson said, directing commuters to Port's station ten miles away.

“ There is a large car park at Portarlington that has ample capacity,” they said.