Forty new jobs for data office not certain for Port 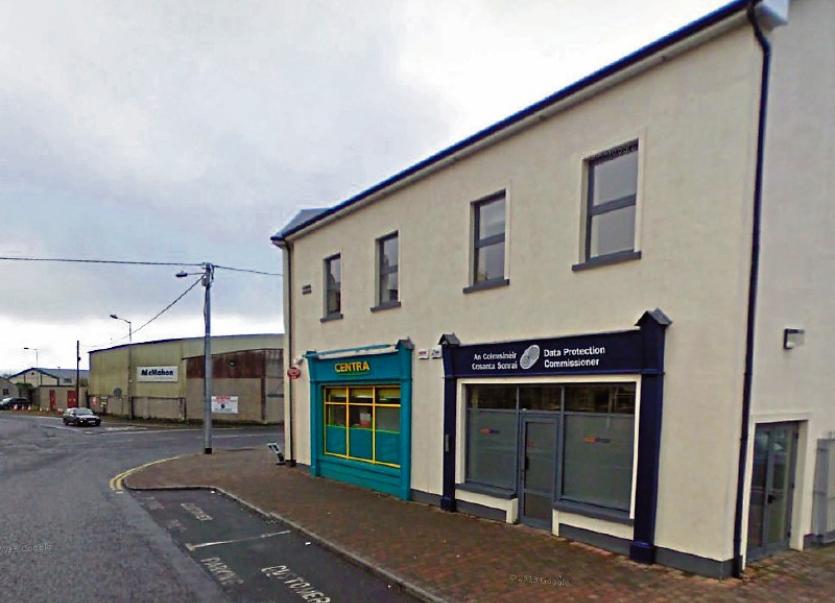 The Portarlington HQ of the Data Protection Commission may not see the benefit of a €2.8m government increase, as 40 new jobs could go to its Dublin office.

The commission has said that the new jobs it will create following a government budget increase, will be allocated “on a business needs basis” between Portarlington and a sub-office that was opened in Dublin two years ago.

“Planning for the recruitment of additional staff is at a very early stage. While it is not possible to provide details of the total number of staff that will be recruited in 2017 or their location, allocation between Portarlington and Dublin will be made on a business needs basis,” a spokesperson told the Leinster Express recently.

There are already almost 60 staff working between the two offices. The extra staff to be taken on, are to include legal, technical and investigative experts.

The Commission has however confirmed that the office in Portarlington “will remain open”.

The Commission will get funding of over €7.5 million for 2017, up by €2.8m from this year, in recognition of the role it plays to protect the privacy rights of EU citizens.

The office has received budget increases every year since 2014 when it got €1.9m.

The commission office was moved to Portarlington in 2006 to a rented office over a shop on Station road, as part of the government’s short lived decentralisation plan.

Comments have been made since by industry media on the “unlikely” location of what is Europe’s privacy hub above a convenience store. In 2014 The Dublin office in Fitzwilliam Square was opened as a meeting space.

“The additional funding will be critical to our preparations for the implementation of the EU General Data Protection Regulation in May 2018. In 2017 we will continue to invest heavily in building our capacity and expertise, including the recruitment of specialist staff, to administer our new enforcement powers,” Ms Dixon said.